Your breakfast and TV time may affect your heart health, says study

Some of your daily habits are extremely bad for your heart health. A recent study was conducted to finds out the relation between watching TV and the risk of heart diseases. The study also highlighted the impact of consumption of healthy breakfast

The adverse effects of inactivity and sedentary lifestyle are quite popular. An inactive lifestyle can increase the risk of various chronic health issues. It also increases the chances of premature death. When you sit for longer periods regularly your blood pressure and cholesterol levels fluctuate. It reduces the flow of blood inside your body.

A recent study focused on the effects of watching TV and consumption of a healthy breakfast on heart health. According to the study people who spend less time watching TV have a healthy heart and are at a reduced risk of heart diseases. The study further mentioned that eating an energy-rich breakfast regularly also contributes to lower risks of heart diseases or stroke. The study mentioned that these two factors reduce plaque build up in the arteries. Plaque build-up reduces heart performance because it blocks the arteries and reduces the flow of blood.

The study was conducted in Greece by Dr. Sotirios Tsalamandris, a cardiologist at the First Cardiology Clinic at the National and Kapodistrian University in Athens. The final findings of the study were presented at the American College of Cardiology's 68th Annual Scientific Session.

Also read: How to Fight the Symptoms of Heart Failure 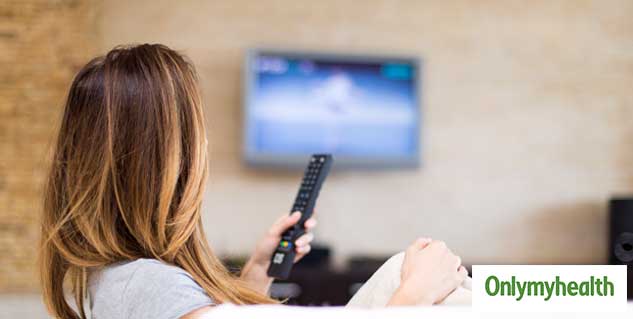 During the study, 2,000 people were examined between the age of 44-99. All the participants already suffered from a heart condition or are at the risk of developing a heart disease. While there were few healthy individuals. For the research, the participants were divided into three categories:

After the completion of the study, it was observed that people who watched more TV throughout the week were at a high risk of plaque buildup and heart diseases as compared to others.

"These findings suggest a clear message to hit the 'off' button on your TV and abandon your sofa. Even activities of low energy expenditure, such as socializing with friends or housekeeping activities, may have a substantial benefit to your health compared with time spent sitting and watching TV," Dr. Tsalamandris said.

It was further noticed that this condition further contributes to hypertension, diabetes and high cholesterol levels. 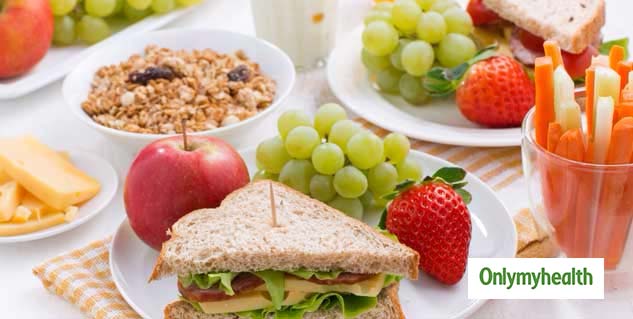 The research also studied the impact of eating healthy breakfast regularly on one's heart health. For this observation the participants were again divided into three groups:

After the complete observation, it was concluded that those who consumed more than 20 percent of their calories from breakfast lead a healthier life and were at a reduced risk of heart diseases.

Also read: Keep your Heart Healthy with these 5 Foods

Eating a breakfast constituting more than 20 percent of the total daily caloric intake may be of equal or even greater importance than a person's specific dietary pattern, such as whether they follow the Mediterranean diet, a low-fat diet, or other dietary patterns," Dr. Tsalamandris added.