World Environment Day 2020: COVID-19 (epidemic infection) has done damage to Bio-Diversity and proven to be dangerous for the whole world.

World Environment Day 2020: Life cannot be imagined without nature. Nature is the most important for all the necessities of life, including breathing. Knowing the importance of quality in life, biodiversity is being rapidly violated worldwide. Nature with which the existence of our life is connected is being increasingly misused. Every year on 5 June is celebrated as 'World Environment Day' to make people aware of the requirements of work in life and to prevent the damage to nature. Every year a theme is put in place to work on it. The idea of this year's Environment Day is 'Time for Nature' which means time for nature. Its purpose is to focus on the importance of biodiversity for life on Earth.

Why is biodiversity needed in our lives? 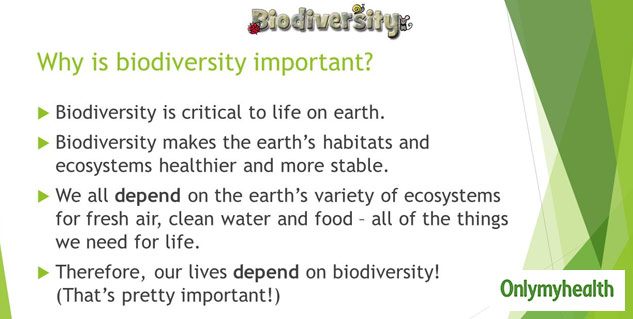 COVID-19 is the only example of this pandemic spread across the world. This infection has proved how the damage to biodiversity can prove dangerous to the whole world. According to the United Nations, infectious diseases are one of the biggest causes of global mortality. The largest source of human livelihood depends on a balanced ecosystem. The survival of life and the resources of livelihoods decrease in proportion to the damage done to the ecosystem. Due to the loss of biodiversity, our health is damaged in the following four ways.

Nutrition has a deep meaning. All the healthiest foods like plant fruits or animal meat etc. are obtained from nature. Due to the destruction of these sources, there may be a decrease in the option of nutritious foods in the future. As a result, there is a fear of weakening of our immune system. For example, the demand for Almond Milk is increasing rapidly worldwide. To meet this demand, bees are being used separately. Bees help in maintaining the ecosystem with the help of pollination. Due to this, you can get almond milk and all fruits. Experts believe that if the current situation continues, then one day you may not get almonds, honey or fruits dependent on pollen. 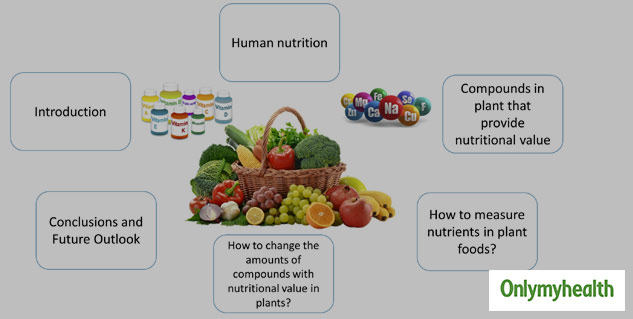 According to the WHO, more than 60 per cent of the world's population depends on traditional medicine. Micronutrients used in it are obtained from nature. In addition to plant food, it is also the source of many types of ingredients, which are used to make medicines. The public health system around the world depends on it. Experts believe that if there is a continuous loss of biodiversity like the present time, then many trees and plants with medicinal properties will end.

Also Read:  Know Everything About Tobacco and Nicotine Addiction With A Quiz

The loss of biodiversity affects the climate indirectly but surely. The effects of climate change on life have been seen in the last few years. For example, the rise in the level of air pollution and the health risks associated with it, from natural disasters like severe cyclones, hurricanes, etc., are related to climate change itself. Due to climate change, the natural habitat of humans and animals has also been seen. As a result, many species of animals are slowly going extinct. Due to climate change, not only life is becoming difficult for humans as well as health hazards are also increasing rapidly. 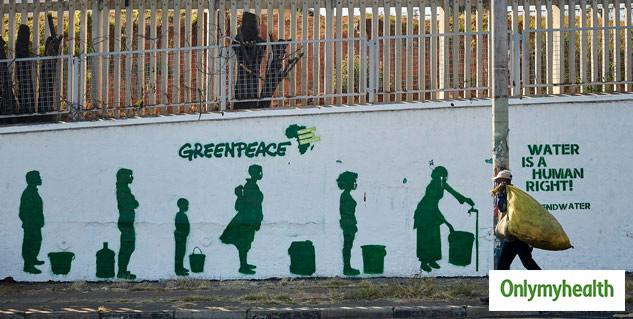 Due to the loss of biodiversity, many types of infections are also increasing rapidly around the world. As many species are slowly going extinct from the earth, the microorganisms and viruses that live in them are now finding another place for themselves. These microorganisms and viruses have now started supporting the human population. As a result, infectious diseases are increasing rapidly, which are also fatal in many cases. The erosion of biodiversity and its deadly effects can be seen as the Kovid-19 virus at present. This infection has so far affected more than 63 lakh people all over the world, and it has also killed about four lakh people.