What are the Types of Eating Disorders

A person with eating disorders experiences disturbances in eating behaviour, for instance, depending on the type of eating disorder some people start overeating while the others reduce the food intake.

People with this disorder severely limit their food intake, they often repeatedly weigh themselves, eats only very small quantities and portions food carefully. They eat only certain foods.  Even when malnourished, the person believes to be overweight and starve for reducing the same. The main characterizing symptoms of anorexia nervosa include: 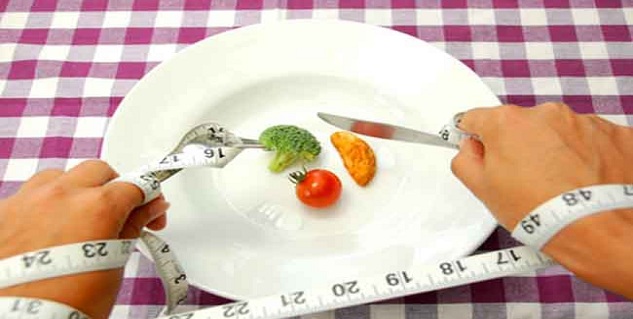 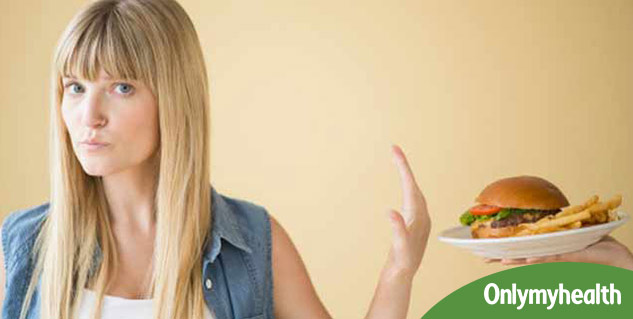 EDNOS includes several variations of eating disorders. Binge-eating disorder is a type of EDNOS that has received increasing media attention as well as research in recent years. The binge-eating episodes in EDNOS are not followed by fasting, excessive exercise or purging but psychological illnesses such as anxiety, depression, and personality disorders do exist in some cases. A disorder is characterized by recurrent binge-eating episodes, overweight or obese and loss of control over his or her eating.