What are the Symptoms of Hypersomnia?

Symptoms of Hypersomnia: Patients often have difficulty waking from a long sleep, and may feel disoriented.

Hypersomnia is a condition in which a person faces trouble staying awake during the day. People with hypersomnia can fall asleep at any time often at inappropriate times such as work, during a meal or during a conversation. They may also go through other sleep- related problems including lack of energy and trouble in thinking clearly. Day time’s naps are no of use in terms of providing relief from the symptoms. 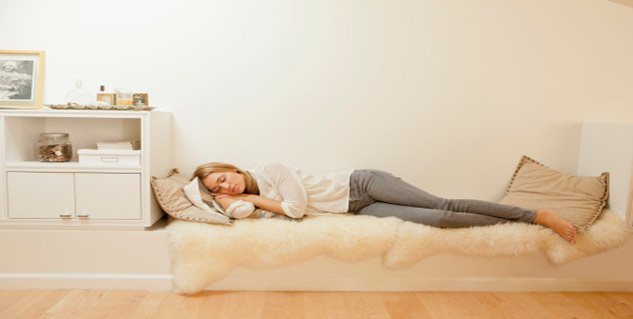 Some potential casues of hypersomia include:

Patients often have difficulty waking from a long sleep, and may feel disoriented. Other symptoms may include anxiety, increased irritation, decreased energy, restlessness, slow thinking, and slow speech, loss of appetite, hallucinations, and memory difficulty. Some patients lose the ability to function in family, social, occupational, or other settings. Hypersomnia may be caused by another sleep disorder (such as narcolepsy or sleep apnea), dysfunction of the autonomic nervous system, or drug or alcohol abuse. In some cases it results from a physical problem, such as a tumor, head trauma, or injury to the central nervous system.

Certain medications, or medicine withdrawal, may also cause hypersomnia. Medical conditions including multiple sclerosis, depression, encephalitis, epilepsy, or obesity may contribute to the disorder.

Some people appear to have a genetic predisposition to hypersomnia; in others, there is no known cause. Typically, hypersomnia is first recognized in adolescence or young adulthood. 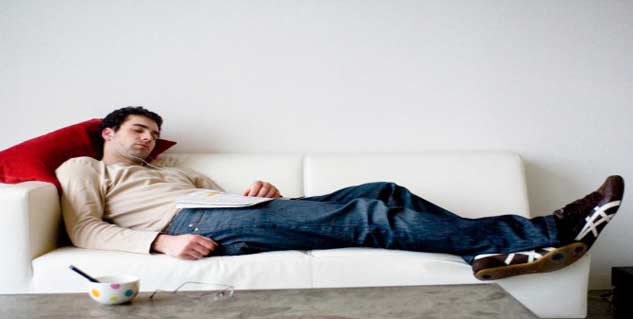 Is There Any Treatment?

The treatment for Hypersomnia is symptomatic in nature. Stimulants, such as amphetamine, methylphenidate, and modafinil, may be prescribed by the doctor. Other drugs used to treat hypersomnia include clonidine, levodopa, bromocriptine, antidepressants, and monoamine oxidase inhibitors. Changes in behavior (for example avoiding night work and social activities that delay bed time) and diet may offer some relief. Patients should avoid alcohol and caffeine.