Schizophrenia is a brain disorder (a psychological disorder), which impacts the way an individual behaves, thinks and perceives the world around him or her.

Schizophrenia is a brain disorder (a psychological disorder), which impacts the way an individual behaves, thinks and perceives the world around him or her. The effect of schizophrenia on brain causes an altered perception of reality, often leading to a significant loss of contact with reality in the person. Many people with schizophrenia often see or hear things that are not really there, speak in odd or baffling ways, get paranoid thinking of instances such as someone trying to harm them or they’re being constantly watched.

The significant effect on perception and blurring of the line between the real and the imaginary in schizophrenia makes it difficult for the person to negotiate the activities of daily life. This often causes the person to behave in a withdrawn manner from the outside world or act in a confused or bewildered way. 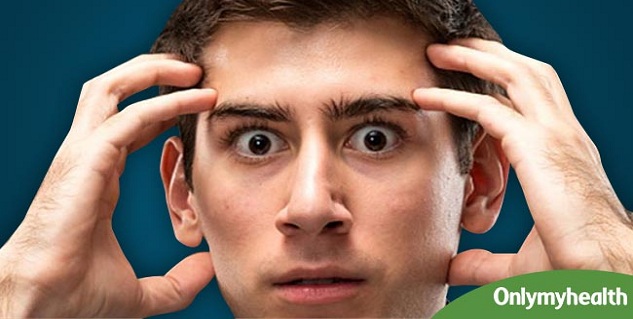 Schizophrenia usually starts in the late teens or early adulthood but can appear for the first time in middle age or even later. Only rarely will it affect young children and adolescents. The usual age of onset is 25 in men and around 30 in women. The signs and symptoms of schizophrenia in young children and adolescents are slightly different. Most cases that develop schizophrenia at an early age have more severe symptoms. The symptoms tend to be more severe in men as compared with women.

Schizophrenia may start suddenly and without warning, but in most cases, severe symptoms appear following a period of subtle warning signs and a gradual decline in functioning. Long before the first severe episode, friends and family members of the person affected with schizophrenia note changes in behaviour, thinking and perceive that something is wrong with their loved one, but are not able to point out the problem.

Schizophrenia is a chronic brain disorder, but it is treatable. Many people with schizophrenia with support, medication and therapy can control their symptoms, gain greater independence and lead satisfying lives. If you think you or any of your loved ones have signs and symptoms suggestive of schizophrenia, seek help without delay. Response to treatment is best when it is diagnosed and treated as soon as the changes in behaviour are seen.