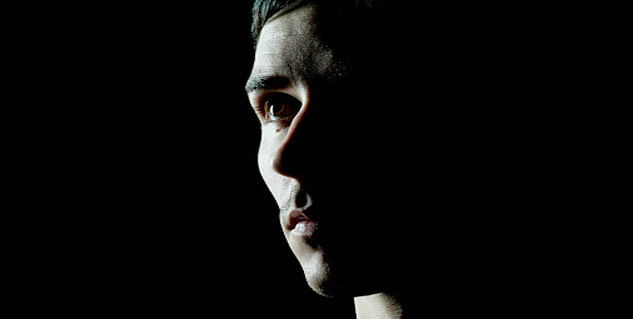 The brain plays an active role in sexual performance. Psychological disorders such as stress, depression and anxiety can be reasons behind premature ejaculation. Childhood trauma such as sexual abuse may also affect a man’s performance in bed in his later life. The scarring of the psyche may lead a man to not being able to control his ejaculation.

If you are bothered by work, the pressures of work, or if anything amiss in your relationship, you might not be sufficiently aroused to control the time of your ejaculation. This can cause problems during intercourse. Another possible reason that can lead to premature ejaculation in men is that the man cannot control the action. It may not be because of any disorder but a question of willpower and the sensitivity towards his partner’s needs.

Some chemicals produced by nerve cells such as serotonin have been found to play an important role in ejaculation. A research carried out at the University of Nijmegen, in Netherlands has shown that serotonin blocking agents cause premature ejaculation in rats. Typically, serotonin is responsible for mood regulation.

Medical conditions that cause premature ejaculation