What Is The Placebo Effect And Why Is It Common With Supplements?

How Are Placebos Used? 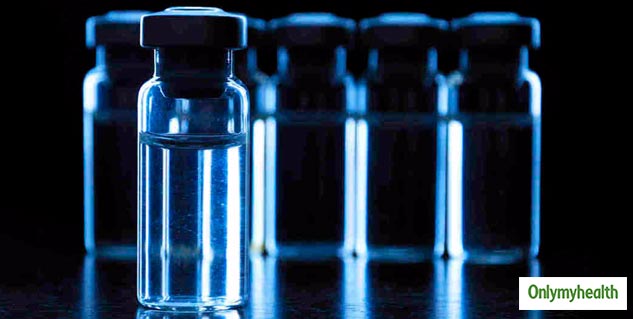 Analysts use placebos to help them understand what effect some other treatment or a new drug might have on a particular condition. For example, some people might be given a new drug to lower cholesterol. Others would get a placebo. However, none of the people will know if they got the placebo or real treatment. Researchers then compare the effects of the placebo and the drug on the people. That way, they can check for side effects and determine the effectiveness of the new drug.

Also Read: Avoid These Bad Work-From-Home Habits That Can Wreck Your Mental Health

What Is A Placebo Effect?

Sometimes a personality can have a response to a placebo. The reaction can be negative or positive. For example,  the person may have side effects from the treatment of a person's signs may change. These acknowledgements are recognised as the "placebo effect." There are some situations in which a placebo can produce results even when people know they are taking a placebo. Researches show that placebos can affect terms such as: 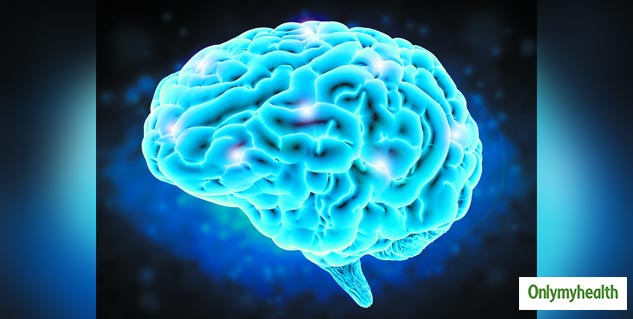 In one research involving asthma, people did no better on breathing tests (who used a placebo inhaler) than doing nothing (sitting idle). But when an analyst asked for people's understanding of how they felt, the placebo inhaler was described as being as effective as medicine in providing relief.

Research: The patient gets relief from 'thinking' about surgery 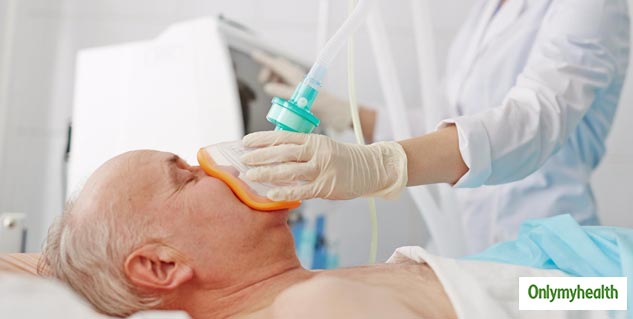