What is Haemophilia B

Haemophilia B is a genetic bleeding disorder caused by missing or defective blood clotting factor IX. Factor IX is a clotting protein and without enough factor IX, the blood fails to clot properly in order to control bleeding. 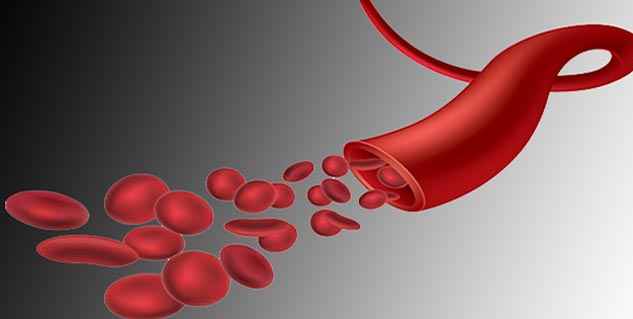 Although, the condition is a genetic disorder, which means that it is usually passed down from people who have the condition to their children, however around 33% of cases are caused by changes in genes.

While the condition is not that common, it can affect anyone regardless of their race or ethnicity. According to statistics from the US Centers for Disease Control and Prevention, haemophiliaB is four times less common than haemophilia A and occurs in around 1 in every 5,000 live births. So what causes haemophilia B?

Common causes of haemophilia B

Haemophilia B is caused by adefective factor IX which is linked with the X chromosome. Men and people who have family history of bleeding disorders have a higher risk for haemophilia B.

Men are at a higher risk for the condition as they have only one X chromosome. If the factor IX gene is defective or missing in a boy child’s X chromosome, he will develop Haemophilia B. Most of the people who have haemophilia B around the world are men.

The most common symptoms of haemophilia B include bleeding as the main symptom. Usually the bleeding symptoms appear during circumcision of a child or when the child starts crawling or walking. The severity of the symptoms can vary from one child to another. Other most common symptoms include bruising, nosebleeds, painful bleeding into joints, blood in urine or stools, and excess bleeding from cuts.

Treatment of the condition

Doctors usually start with coagulation study including a series of tests to diagnose the condition. Family members may also get tested to confirm the disorder. Once the diagnosis is complete the doctor may proceed with the treatment by replacing the missing clotting factor through factor IX concentrates.

The treatment depends upon the severity of the bleeding, region of bleeding and the patient’s weight and height. People with severe cases of haemophilia B may need infusions regularly.