What is ear candling?

Ear candling, also recognized as auricular candling or coning and involves lighting a hollow tube-shaped cone soaked in paraffin or beeswax and then positioning it in the ear canal.

Ear candling, also recognized as auricular candling or coning, is an ancient practice that was followed in the primordial Egypt, China and pre-Columbian America to extract earwax and other toxins from the ear. This procedure involves lighting a hollow tube-shaped cone soaked in paraffin or beeswax and then positioning it in the ear canal. 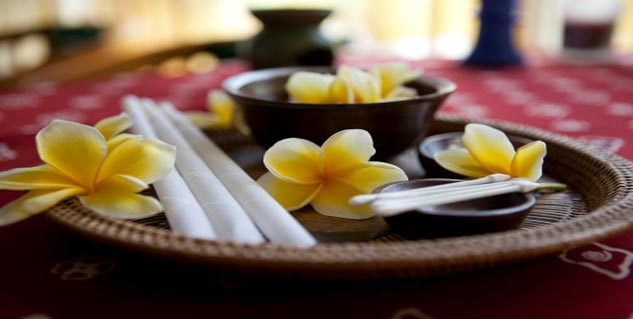 According to Roheen Raithatha, M.D., an ear, nose, and throat specialist in New York City, ear candling is used to remove superfluous ear wax from the ear canal by generating a vacuum effect, allowing all the unwanted wax out.

Practically, it doesn’t actually work that way. There are studies that propose that ear candling essentially does not remove ear wax and is dangerous too as it can lead to an unending damage.

It carries some risks that include burning of face, scalp, hair, ear drum and ear canal as well as ear drum perforation. This process can also lead to deposition of candle wax in the ear canal, which could block it even more.

Does ear candling have any benefits?

Before coming to the conclusion that ear candling is a scam, know that it does have some therapeutic value. This process allows warm smoke to penetrate the ear, giving it a soothing effect and relaxing it as well.

The smoke also helps in drying the ear, which potentially benefits people suffering from ear infection. So, you can’t rule out its benefits, but if you are thinking that it could help you get rid of excess earwax and toxins, it will not.

Compact ear wax in the ear should be removed by doctors or physicians, who use legitimate instruments and not candling as it can be harmful and ineffective as well.