Does depression have Types?

All of us feel sad or stressed once in a while but the feeling usually fades after some time. A feeling of low mood, if persists, interferes with daily life. Depression can affect functioning to such an extent that both the patient and people close to him or who care about him get affected because of it. 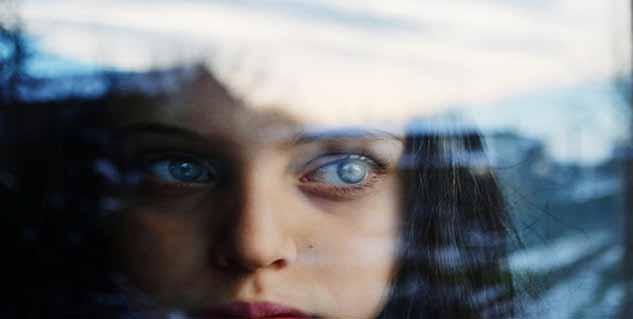 Major depressive disorder or major depression can be very disabling. It can affect every sphere of a person’s life such as sleep, ability to study, work, eat, and other activities. This disorder can recur again and again after successful treatment of a particular episode of illness.

Dysthymic disorder or mild chronic depression is not disabling such as major depressive disorder. The patient can have symptoms for a long time; for even years but may never seek treatment. But it can affect normal functioning and the person may not feel well. A person can be affected with dysthymia only once during his lifetime, or can also have recurrences.

People affected with psychotic depression have symptoms of severe depression along with associated symptoms such as hallucinations, delusions, and/or withdrawing from reality.

SAD is much more common in colder countries (countries farther from the equator). In these countries after summer, the duration of sunlight decreases considerably and there are more dark hours. People with SAD develop depressive illnesses during the winter months and are well during spring and/or summer.