If you like to eat rice, but you are not eating by the fear of gaining weight, then this news is for you. Sri Lankan scientists have discovered such a way of cooking rice, by which you can easily reduce weight by eating rice. Learn the complete re

Weight Loss Diet: If you have stopped eating rice by the fear of gaining weight, then there is a piece of good news for you. Scientists have found a way of cooking rice, which reduces the number of calories in it by half. By eating rice cooked in this way, you can also reduce your weight. It is generally believed that eating white rice causes weight gain. The reason for this is that rice contains more calories and starch, which accumulate in your body and increase your fat.

Why does rice increase weight? 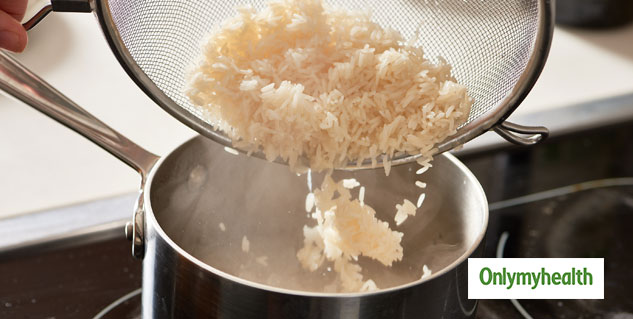 Typically 1 cup of cooked rice contains about 240 calories. The amount of starch in rice is high. There are 2 types of starch found in cooked rice - one which is easily digested, called digestible starch, and the other such starch which is not digested, is called resistant starch. Such enzymes are not found in the human body, which can digest Resistant Starch. These starches increase the fat in your body, which is the reason behind your gained weight and obesity.

Also Read: Black Seed Oil and Weight Loss: This Oil Can Help You Get Slim and Fit

Scientists discovered how to lose weight by eating rice

This research has been done by researchers from the 'College of Chemical Sciences' of Sri Lanka. The research was presented at the National Meeting and Exposition of the American Chemical Society. Researchers had researched 38 different grains by cooking them in 8 different ways, after which they found an easy way to lose weight by eating rice. 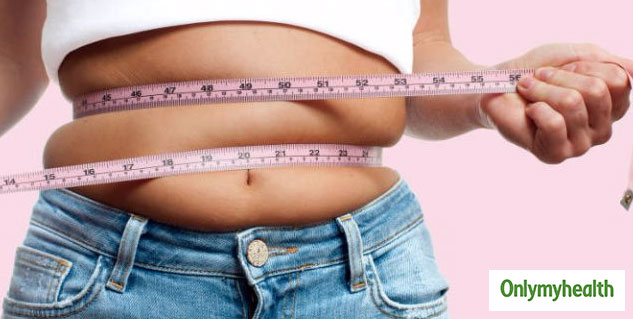 Recipe of rice for weight loss?

Researchers in Sri Lanka have discovered a method of cooking rice, which reduces the number of calories in it and can be easily digested. The following method is described for making it: 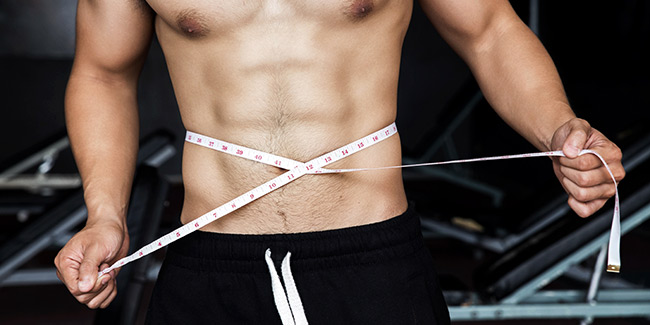 Why is rice cooked with this method?

Researchers told that cooking rice in this special way reduces the number of calories in it and it can be digested easily. The starch present in the rice reaches the oil in the granules and forms a layer, which changes the properties of the rice particles and all the resistant starch, (after being cooked) into digestible starch.

It becomes like starch gels while cooling in the refrigerator, which makes it easier for the body to digest. That is, fat does not accumulate in your body after eating this rice, because the starch present in the rice gets converted into sugar, dissolves in your blood and gives energy to the body. In this way, the fat that accumulates in your body after eating rice reduces by half.