Using Too Much Salt in Food Can Cause Heart Problems

Sprinkling a pinch of salt over your food may seem very normal, but the reality is cruel. Adding a dash of extra salt to your dish will help too much sodium to sneak into your diet.

Sprinkling a pinch of salt over your food may seem very normal, but the reality is cruel. Adding a dash of extra salt to your dish will help too much sodium to sneak into your diet.

A review published in the New England Journal of Medicine stated that eating too much salt is the cause behind more than 1.6 million cardiovascular-related deaths every year. WHO recommends 2,000mg of sodium per day, consuming more than which can harm your heart.

Dr. Dariush Mazoffarian, the dean of Freidman School of Nutrition Science and Policy at Tuffs University, had conducted a research during his tenure at Harvard School of Public Health.

In a press statement, he said, "High sodium intake is known to increase blood pressure, a major risk factor for cardiovascular diseases, including heart disease and stroke". 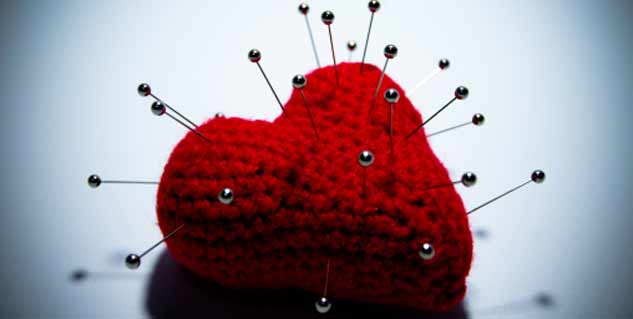 During the research, data from 205 surveys were looked at to measure sodium intake from countries that account for almost three-quarters of the world’s adult population. With the use of these and some other data, researchers calculated sodium intake by country, gender and age.

It was seen in the research that an average person ate 3.95g of sodium per day, which is almost double the 2g limit of suggested limit by the WHO. Surprisingly, people from every region consumed more than the recommended limit.

How to cut salt intake?

According to Sharon Palmer, RDN, a dietician and author based in Los Angeles, every person must be aware of his/her sodium intake.

She says, “For some reason, sodium has never resonated with the public in the way that other nutrition issues have, such as sugar, carbs, fat, and even the new fad of avoiding gluten with no medical necessity”.

She recommends a DASH diet for bringing down blood pressure to normal levels as it includes wholesome foods like low-fat dairy, lean proteins, fruits, vegetables and legumes.