The worldwide prevalence of bone cancer is 3-4 cases in a million per year. In a recent update, Highly complicated surgery was performed over 6 hours to save an Afghani man from rare osteosarcoma at Aakash Healthcare

A 1.25 kg tumour in the thigh bone formed a life-threatening risk for Mr Sayed Mahmood Sadat, Age - 42 Years. The huge malignant tumour was life-threatening and needed treatment, but things seemed to only deteriorate even after three chemo sessions. The only option that was suggested to him was amputation of the leg, which he could not just accept. He had faith in the developments of the healthcare sector, which brought him to India. After meeting Dr Aashish Chaudhry, Managing Director and Sr. Consultant - Orthopaedics & Joint Replacement, Aakash Healthcare Super Speciality Hospital, Dwarka andDrArun Giri, Head of Surgical Oncology, Aakash Super Speciality Hospital, Dwarka for the consultation session he got a ray of hope to get rid of the humongous malignant tumour in his thigh, without having to get his leg amputated. 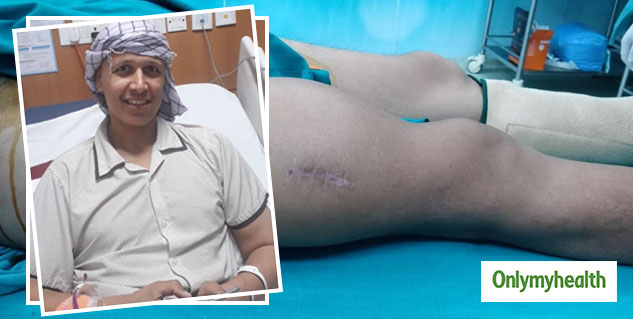 As per a study by The South Asia Journal of Cancer (2016), the occurrence of bone cancer in India is less than 0.2% of all cancer cases, and prevalence of cancer in the femur is even less. Whereas, globally, only 3.4 out of a million cancer cases are of osteosarcoma. Having such a rare incidence rate, the treatment options available are also limited. Though this was a challenge for the doctors, they opted to replace the femur bone instead of cutting the entire leg. Total femur replacement for oncological reasons, though it is not something unknown to the medical industry, it is a highly challenging and rare practice. The entire hip-joint, femur, and knee joint was replaced with artificial implants. 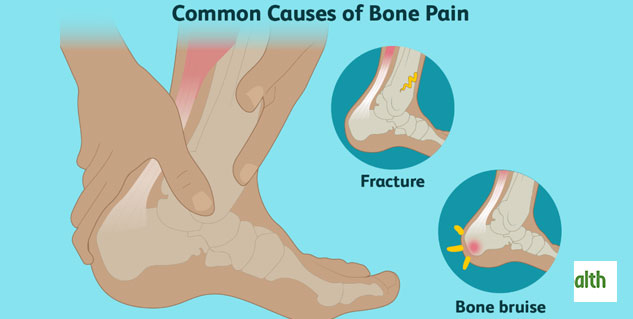 Recalling the entire case Dr Aashish Chaudhry said, “We knew we could do it and replace the thigh bone with an implant. However, the size of the tumour was a great challenge, and most importantly, such a surgery is not much in records due to rarity of such a case. Along with this, there were other risk factors involved, such as excessive blood loss and heart issues that may arise in the patient. After a thorough check-up, we strategized the entire plan of the treatment for Mr Sayed Mahmood Sadat. Nevertheless, we were determined to bring his life back to something nearest to normalcy. The procedure was extremely strenuous and took almost 6 hours to remove the hip joint, femur, knee joint and then replace them with metal implants, which were in a way specially designed for this case only.”