The Connection Between Vasectomy and Prostate Cancer Risk: Study

As per a study by the Journal of the National Cancer Institute, Dr KK Aggarwal President of the Heart Care Foundation of India and the Past National President of Indian Medical Association shed light over the connection between vasectomy and prost

It was a comprehensive analysis led by Anders Husby, MD Statens Serum Institut in Copenhagen, stating a slight but significant increase in the risk of prostate cancer with vasectomy. There is a considerable rise in the number of people undergoing a vasectomy. It is a surgical procedure for males for permanent contraception. In a time when population control is slowly and steadily becoming an essential aspect for couples and families alike, more men are going under the knives to ensure a controlled family size. The procedure includes cutting of the male vas deferens, which is then sealed or tied to prevent the sperm from entering the urethra. Vasectomy is no more seen a stigma among men, and it is more of a safer means for couples to resort to safe sex than resorting to harmful contraceptives. 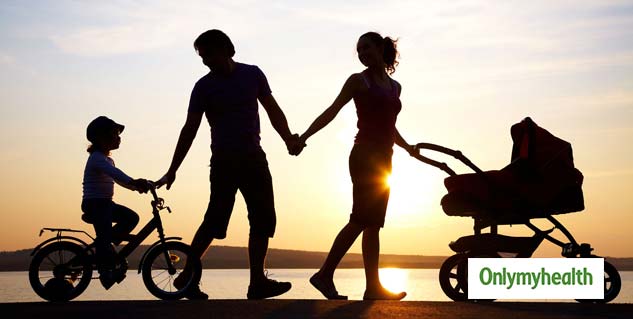 A drastic shift has been witnessed in society by not just the women undergoing harrowing situations for birth control. Men are now going in for vasectomy for complete assurance. However, there has been a slight connect established between vasectomy and prostate cancer in a study by the Journal of the National Cancer Institute on May 23, 2019. As per the report, vasectomy is interlinked with a long-term risk of prostate cancer, which is said to manifest itself after ten years of vasectomy. This is just similar to the link between breast cancer risk and oral contraceptives in women. Though there has been no official statement from the health ministry, the study was carried out with the help of Danish national health registers. Statistics of 2,150,162 Danish males born between January 1937 and December 1996 were taken up. The end of the study denoted a 15% increased risk of prostate cancer in vasectomised men.

Also read: Easing Side Effects of Cancer Treatment with Diet 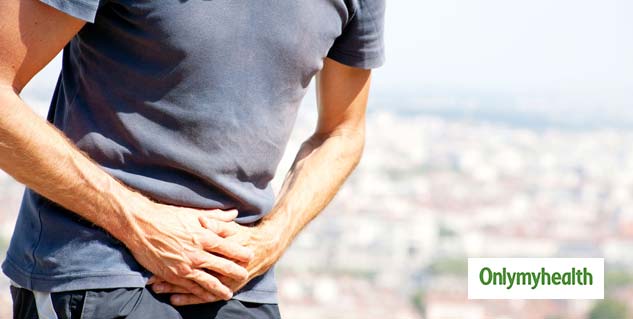