Study claims gut microbiota may have role in neurodegenerative diseases

A new study connecting dots between gut microbiota and neurodegenerative diseases can open new avenues for research on the conditions such as Parkinson's and Alzheimer's. Learn what the researchers have found. 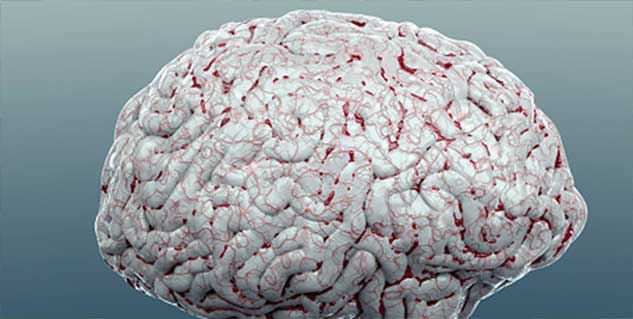 A recent study published in U.S. journal Nature has found that certain proteins produced by the gut microbiota might be triggering neurodegenerative behaviour in rats. Gut microbiota, more commonly known as gut flora, refers to the tens of trillions of microbes that live inside our intestines which can weigh up to 2 kg. Around one third of the gut microbiota is common to most people, while the rest are specific to each one of us.

A team of researchers at Louisville School of Medicine found the proteins produced by gut microbiota may trigger neuron destruction processes in the brain. The researchers administered strains of E. coli bacteria that produce the bacterial amyloid protein to a group of rats while a second group of rats was administered E. coli bacteria that did not produce the protein.

Compared to rats in the second group, rats who received the amyloid-producing strain were found to have increased levels of the alpha-synuclein protein in the intestines and the brain, as well as increased aggregates in the brain and brain inflammation.

The researchers found that exposing rats to bacterial proteins called amyloids could increase clumping of a protein produced by the brain (alpha-synuclein), forming harmful aggregates that damage neurons in patients with Alzheimer's, Parkinson's and Amyotrophic Lateral Sclerosis (ALS).

The observation clearly shows how even a single protein has the potential to influence brain function. The research team also suggests that amyloid proteins produced by microbiota may cause priming of immune cells in the gut, increasing inflammation in the brain. Priming is a process where cells (T or B cells) of the immune system first come in contact with their antigens.

According to the study's author, Dr. Robert P. Friedland, this observation is important as most cases of neurodegenerative diseases are not caused by genes, and the gut is the most important environmental exposure and the potential role of microbiota in neurodegeneration opens up new research avenues for scientists exploring the factors responsible for neurological disease.