A stomach ulcer is one of the most serious diseases caused by irregular routines and poor lifestyle.

Doctors often think that some food causes ulcers. But it is not so. Stomach ulcers can also be caused by pain killer and being infected with bacteria called H (Helicobacter pylori) for a long time. A stomach ulcer is one of the most severe diseases. Irregular routines and unhealthy eating are significant causes of stomach ulcers. Still, due to unhealthy lifestyle, there are also wounds in our stomach, which in medical parlance is called ulcers. Apart from all these things, excessive intake of tea, coffee, cigarettes and alcohol can also cause ulcers. The main symptoms of stomach ulcers are a pain in the upper abdomen, the formation of hydrochloric acid in the stomach, vomiting blood, acid reflux, weight loss. However, it is essential to know that foods never cause ulcers; instead, they increase that pain. Therefore, whenever you are troubled by stomach ulcer complaints, then take care of your diet. Consequently, we are telling you what to eat and what not to do if you have a stomach ulcer. 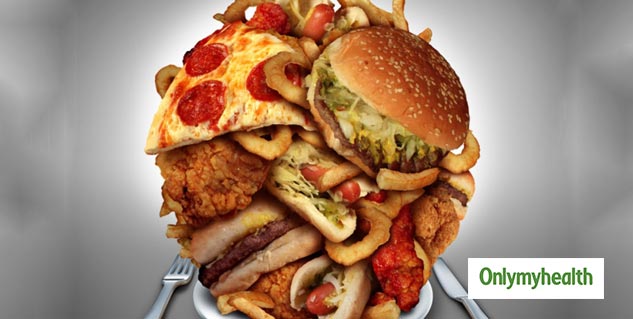 Foods like yoghurt are enriched with good bacteria like probiotics. They help ulcers in fighting bacteria called H. Helicobacter pylori works better by assisting the infection with healing. Foods like yoghurt help in healing stomach ulcers.

Apples, pears, oatmeal and other foods are rich in fibre and are suitable for ulcers in two ways. Fibre can reduce the amount of acid in your stomach and provide relief from bloated stomach and pain. Research has also revealed that a fibre-rich diet can help prevent ulcers.

Sweet potato is rich in vitamin A, and there is evidence that these nutrients can help reduce stomach ulcers and play an essential role in preventing them. Other foods with a good dose of vitamin A include carrots and spinach. 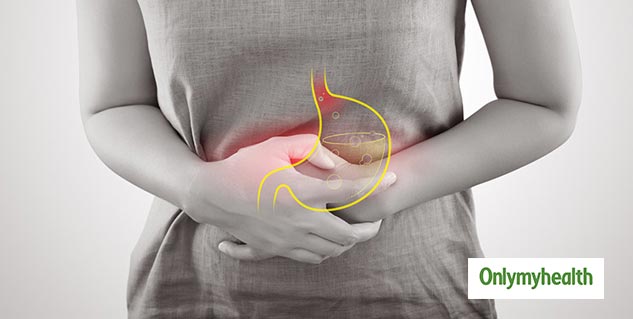 Also Read: Expert Speaks: 5 Dental Secrets Only a Dentist can Tell You

Do not consume these foods when you have stomach ulcers

Doctors often told people that they should drink milk 9as a treatment) if they had stomach ulcers, but now things have changed. People know that drinking milk on stomach ulcers neither provides relief, nor the ulcer can be prevented. Milk makes things worse when there are complaints of stomach ulcers because it makes more acid in the stomach.

If you have an ulcer, you should limit your consumption of alcohol or stop drinking it. Research has revealed that alcohol increases stomach irritation and damages your digestive tract. This works to make the ulcer more painful.

Fatty food takes too much time to digest, which causes stomach ache and flatulence. If you are troubled by stomach ulcer complaints, then stop consuming these things. If you are eating fatty food and you are having trouble in your stomach then take a break from them immediately.