5 Side-effects of Ashwagandha you need to know

While the claims of Ashwagandha’s efficacy in various curative properties, it is not entirely free of side-effects. Read about various side-effects like drowsiness, stomach ache, inflammatory conditions, body temperature and more.

Ashwagandha, medically known as ‘Withania Somnifera', and variously known as Indian Ginseng, Winter Cherry, is a plant in the Solanaceae or nightshade family like tomato with red berries and yellow flowers.The entire plant including the root, leaves and berries are used in its herbaceous preparation. It is used in Ayurvedic medicine, an ancient medicine system of India, where it is known as a ‘rasayana’. 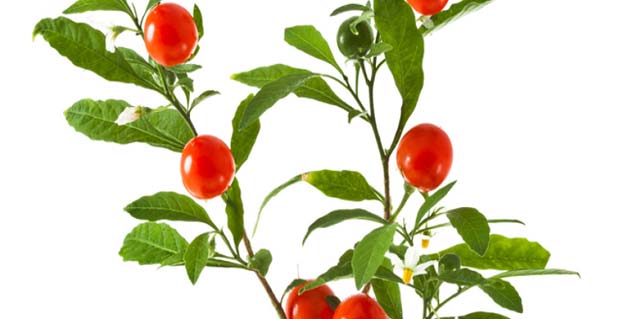 Rasayana is a plant derived preparation that augments physical and, mental health. It increases resistance to diseases and revitalises a body drained of its energy. It is known to increase life longevity and improve sex life. It is reputed to strengthen the immune system and believed to be an effective remedy against multiple sclerosis, cancer and AIDS.

Ashwagandha has many antioxidant properties and used to treat fungal infections, tuberculosis, chronic upper respiratory tract illnesses and used in the treatment of gynaecological problems and male fertility and impotence. While the claims of Ashwagandha’s efficacy in various curative properties, it is not entirely free of side-effects. Some of them are:

After taking Ashwagandha for the first time, many people experience drowsiness, but according to certain experts, such effects may decrease over time. It is advised that if it is bothersome, you should take it before bedtime in doses of 3g to 5g. You may also take it at mealtimes or on a full stomach to reduce periods of drowsiness. 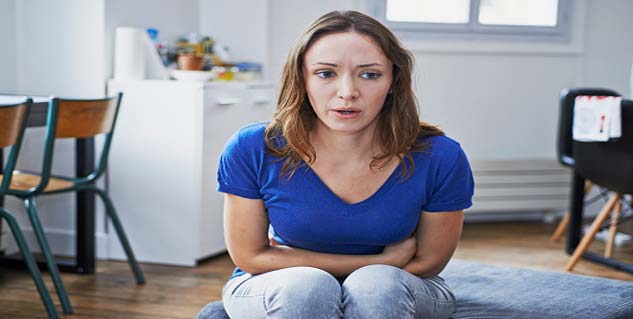 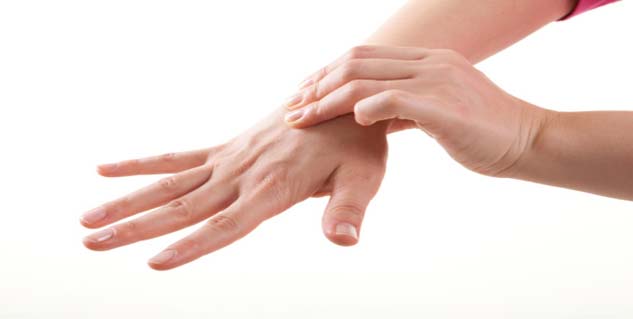 Individuals diagnosed with inflammatory or muscular degenerative conditions should not take Ashwagandha. Such conditions include arthritis, multiple sclerosis and lupus. These are considered as autoimmune diseases and because Ashwagandha boosts the immune system, it may cause flare-ups of greater severity and frequency.

Some people have a rise in body temperature, like a fever after a week or two of starting the Ashwagandha routine and you should monitor yourself every day to check any other worrisome side effects and consult your doctor immediately.

Many herbalists have warned that people with diabetes, liver diseases, digestive disorders and ulcers should not take Ashwagandha. Pregnant and breastfeeding women should also avoid Ashwagandha for it has been suspected to cause miscarriages and poses a potential risk to the foetus and the infant.

Ashwagandha side-effects have vague evidences that are not clinically conclusive. Indian adults men, women and children have used it for centuries without any major problems. Yet taking in account the risks you should have Ashwagandha with your doctor’s advice.