Separation anxiety disorder is one of the most common psychological disorders of childhood and early adolescence. It revolves around an intense and improbable fear of being separated from a close figure to which the child is attached, usually the parent. The anxiety may further perpetuate an array of mental, emotional, behavioural and somatic symptoms that impede the child’s school progress, play and recreational activities and relationships with family and peers. 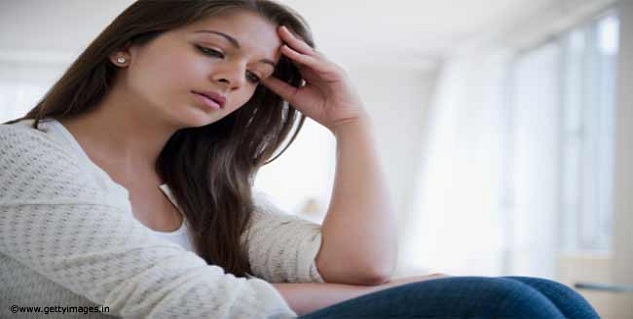 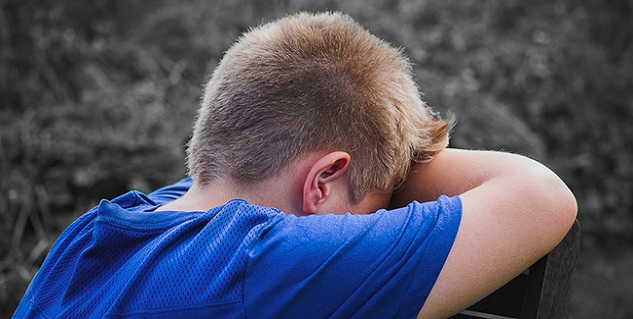 Various forms of psychotherapy and counselling are used in the treatment of separation anxiety disorder, such as cognitive-behavioural exposure-based therapy, play therapy and attachment-based relational therapy. In cognitive-behavioural exposure-based therapy, a progressive or graded list of situations that the child is scared of is prepared and then the child is exposed to each situation while combining it with relaxation techniques or positive reinforcements. Distorted cognitions of the child that tend to exaggerate the danger and underestimate their capacity to handle ambiguous situations are modified by cognitive restructuring in older children and adolescents.

Play therapy helps in identifying and treating maladaptive thoughts, conflicts and fantasies of the child by observing repetitive patterns of play. Attachment-based relational therapy aims at transforming the underlying insecure attachment pattern which forms the foundation of separation anxiety disorder.