Nipah virus (NiV) is a zoonotic virus (it is transmitted from animals to humans) and can also be transmitted through contaminated food or directly between people. The virus can also cause severe disease in animals such as pigs, resulting in signif

The arrival of zoonotic, or contagious diseases, like that of Nipah Virus Infection (NiV) in Kerala, is being seen as a critical test for the preparedness and awareness of the Indian system of healthcare to deal with such challenges.

Nipah Virus is a Zoonotic disease that is contagious diseases that get transmitted from animals to humans. Nipah virus (NiV) belongs to the Paramyxoviridae family and new genus Henipavirus. 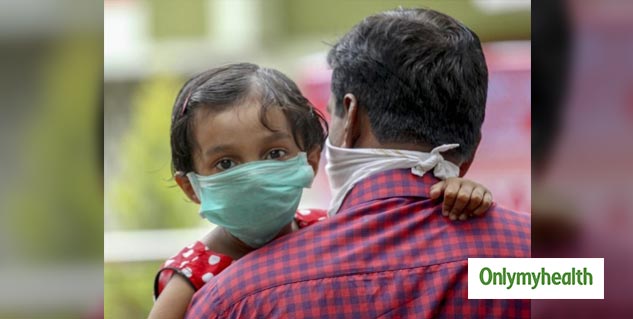 Fruit bats belonging to the family Pteropodidae are the natural host of this virus. In 2004, after eating the contagious date palm infected by fruit bats, deaths were reported. Other intermediate hosts are the pigs. It was first detected at Kampung Sungai Nipah village, Malaysia in 1998 and hence this virus is named as such.

Nipah signs are similar to that of another influenza-like:

Sometimes the symptomless infection can also be seen in a person, and he can be a carrier of the Nipah virus and do not show any symptoms.

The Nipah virus contamination is a newly prominent zoonosis, that is, a disease that is transmitted from animals to humans as depicted by the World Health Organisation. Presently, no defined vaccines for both humans and animals are available. Its treatment is limited to supportive care only although some physicians, as well as the World Health Organisation, suggest the drug, ribavirin, may be helpful for its treatment. A monoclonal antibody attacking the viral G glycoprotein has been helpful in the elimination of diseases however it has not been proved so far effectively.

India doesn't have a proper policy for these contagious challenges in present completely. All the areas must be earmarked and regular monitoring should be done for all zoonotic diseases to keep a healthy human atmosphere.