Negative Influence during childhood could lead to faster maturation of the brain: Study

According to a new study, childhood stress can cause faster maturation of brain during adolescence. The study also stated that stress experienced later in life leads to slower maturation of the brain.

According to a new study, childhood stress can cause faster maturation of brain during adolescence. The study also stated that stress experienced later in life leads to slower maturation of the brain.

The team examined the behavior of two types of stressors—negative influences from the social environment and negative personal life events in two age groups: 0-5 years (early childhood) and 14-17 years (adolescence).

They related these stress levels to the maturation of the prefrontal cortex, amygdala and hippocampus. These areas are sensitive to stress and play an important role in functioning in emotional and social situations. 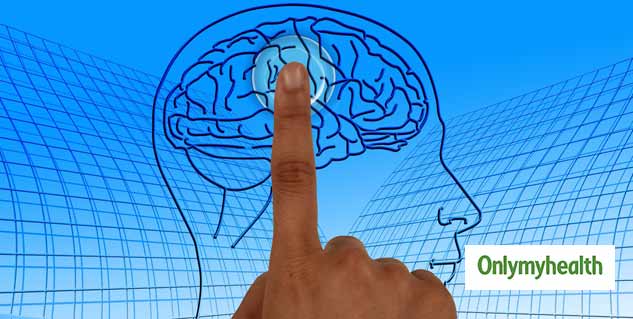 Reasons such as illness and divorce during childhood were found to be related to faster maturation of the prefrontal cortex and amygdala in adolescence. However, stress resulting from the negative social environment during adolescence such as low peer esteem at school is linked to slower maturation of the hippocampus and another part of the prefrontal cortex.

“The fact that early childhood stress accelerated the maturation process during adolescence is consistent with theories of evolutionary biology,” said Anna Tyborowska.

“From an evolutionary perspective, it is useful to mature faster if you grow up in a stressful environment. However, it also prevents the brain from adjusting to the current environment in a flexible way. In other words, the brain becomes “mature” too soon.”

Researchers also found that the social stress later in life may lead to slower maturation during adolescence.

“What makes this interesting is that a stronger effect of a stress on the brain also increases the risk of developing antisocial personality traits,” added Tyborowska.

The findings were published in the journal Scientific Reports.