According to a recent study, multiple courses of a commonly used antibiotic can have significant impact on development in children.

According to a recent study, multiple courses of a commonly used antibiotic can have significant impact on development in children. The study revealed that the female mice that they had treated with two classes of the widely used childhood antibiotics gained more weight as well as developed larger bones compared with untreated mice.  At the same time, however, the antibiotics were also seen to disrupt the gut microbe or the trillions of microbe that inhabit intestinal tract. 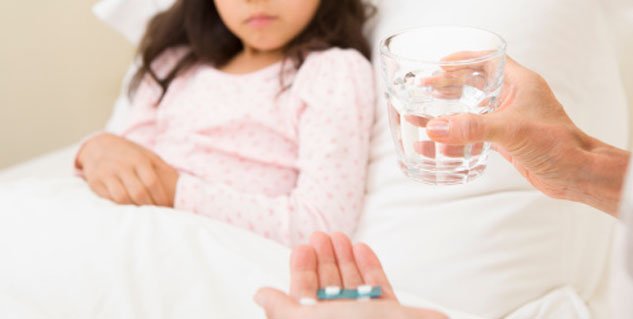 The mice had been given three short courses of tylosin, amoxicillin or a mix of both the drugs.

Lead co-author of the study Laura M.Cox from the department of medicine at NYU School of Medicine said, “The number of courses of antibiotics matters. We get a little interruption of the maturation process after the second course of antibiotics, and then we have even more interruption after three courses”.

It was observed that a high dose pulse of tylosin tended to have the most pronounced a well as long-lasting effect on weight gain while amoxicillin had the most impact on bone growth, which is a prerequisite for increase in height.

The drugs were found to alter not only the bacterial species, but also relative numbers of microbial genes that were linked to specific metabolic functions.
The study said that the microbiomes that were exposed to antibiotics may actually be less adaptable to environmental changes. The evidence has identified the need for better awareness about the potential downsides that antibiotic overuse can cause.

The study has bene published online in Nature Communications.