One More Reason to Eat an Apple Daily

Nutritional tips can help you boost your brainpower and reduce the risk of dementia. Including foods like apples in your diet can cut down the risk of problems related to the brain in later years.

"An apple a day keeps the doctor away" is an age old adage; precisely why it finds a quick way into each household. The body contains free radicals which can attack the brain cells and damage the outer linings of neurons which can cause cognitive decline.

The skin of an apple is loaded with quercetin, which is an antioxidant that can protect the brain from inflammation and improve cognitive function and memory power. This antioxidant can also keep the brain active and it plays an important role in protecting the brain cells from damage by maintaining adequate supply of nutrients. 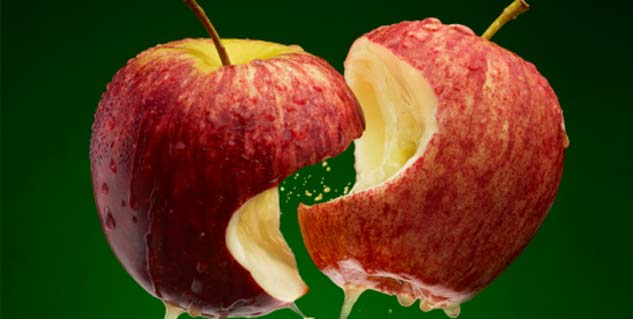 Apple is rich in nutrients that can decrease the risk of dementia and Alzheimer’s disease by boosting proper functioning of the brain.

Besides, apple juice can improve brain memory by stimulating the action of acetylcholine, chemicals that are needed for brain health and good memory. Apple juice can also prevent the brain from undergoing oxidative damage that may be caused by dietary insufficiencies, normal metabolism and genetic deficiencies. Thus, an apple is what you need to keep in good health, mentally as well as physically.

Other Foods to Boost Memory

If you are forgetful and you think that a memory-boosting diet is the need of the hour, here is a list of such foods that can help you boost your memory.

Eggs are a rich source of choline, an important nutrient used to produce acetycholine, which is a neurotransmitter involved in stimulating memory.

Walnuts are a rich source of alpha-linolenic acid which is a type of omega-3 fat that the body utilizes to make DHA. Walnuts also contain an antioxidant called ellagic acid, which can prevent the brain from radical damage.

Salmon, mackerel, tuna and others are loaded with heart-healthy omega-3 fatty acids like docosahexaenoic acid (DHA). DHA is important to keep the neurons functioning properly. 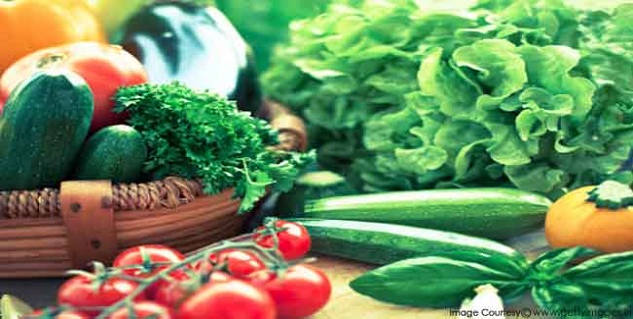 Vegetables like broccoli and spinach are important sources of vitamin E and folate. Eating green vegetables may lower down the level of amino acid known as homocysteine in the blood. A high level of homocysteine may cause the death of nerve cells in the brain.

The creamy fruit is a rich source of antioxidant vitamin E and vitamin C which are known to lower the risk of developing Alzheimer’s.

A healthy mind is as important as a healthy body. A poorly functioning brain may give you a tough time in your later years. Thus, eat healthy to enjoy life to the fullest.