Mental and Intellectual Health: Read an expert article on mental intellectual health & Find information on major cognitive developments that occur in various age groups such as 6 to7 year, 8 to 9 year and 10 to 12-year-old child.

In middle childhood or the age between 5-12 years, significant changes occur in cognitive development. Children in this age group begin to think in a more logical way. 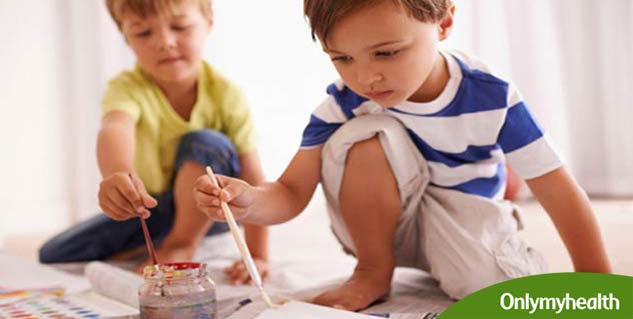 Some major cognitive developments that occur at this age are:

What can my child do at this age?

Children in the age group of 5-12 years begin to understand various concepts and the world around. It is important to appreciate that every child grows at a different rate. However, some of the common milestones your child may reach in this age group are as follows: 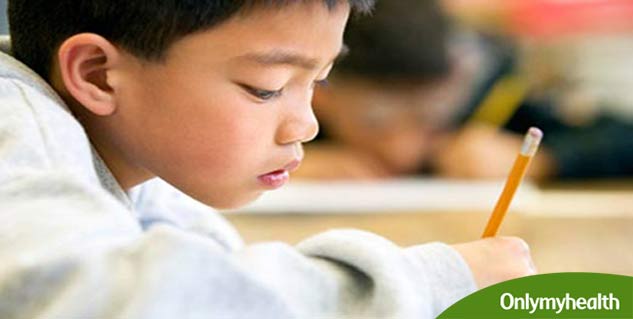 As children vary in physical growth they develop at different rates intellectually as well. Consult your paediatrician if your child has difficulty in certain subjects and his or her general cognitive development or language development milestones seem different than normal.