Men who are angry are more influential than angry women

A study suggests that men use anger to influence others, but women actually lose influence when they allow anger in an argument.

A study suggests that men use anger to influence others, but women actually lose influence when they allow anger in an argument. 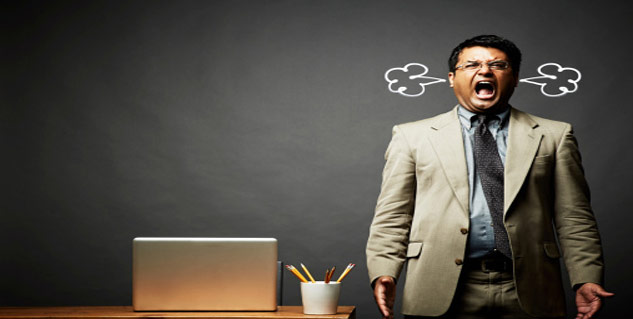 According to the Co-author Jessica Salerno of the Arizona State University said that, women might not have the same opportunity to influence when they express anger.

There was a study that featured 210 jury eligible undergraduates who were made to view a 17minute presentation, based on evidence from a real case in which a man was tried for murdering his wife.

The participants were made to read the summaries of the opening and closing statements and eyewitness testimonies. They were also made to view photographs of the crime scene and the murder weapon as well.

All the participants basically read the same arguments, but for some, the points that were made were with anger, others were made in the fortitude of fear and the rest were conveyed in an emotionally neutral tone.

It was said by Salerno that their results had implications for any woman who applied power or influence on a decision in their workplace and everyday lives, including governing bodies, task forces and committees.

She concluded that the outcome from this study recommended that if female political candidates articulate their opinion with anger, during the debates for example, there would be a possibility that they might have less influence in comparison to not expressing anger.

The study is published in the Journal Law and Human Behavior.