The next time you plan to sleep late, think twice because a new study reveals that missing as less as 30 minutes of shuteye during weeknights can increase weight gain and disrupt the metabolism.

The next time you plan to sleep late, think twice because a new study reveals that missing as less as 30 minutes of shuteye during weeknights can increase weight gain and disrupt the metabolism. A lot of people cut their sleep during the week and try to make up for the lost sleep on the weekend. But, the weekday sleep debt can lead to long-term metabolic disruptions that may promote or even exacerbate type 2 diabetes.

Shahrad Taheri, the author of the study said in a news release from the Endocrine Society that sleep loss is widespread in the modern society, but it is only in the last decade that researchers came closer to realizing the many metabolic consequences of the same. 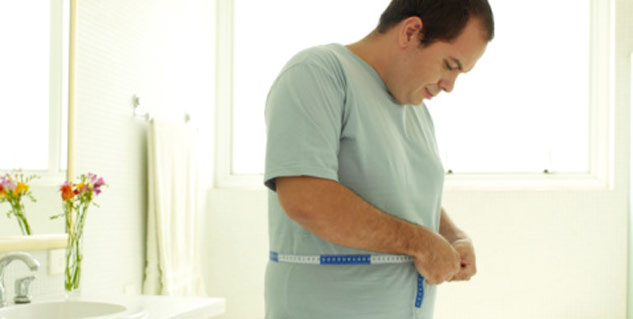 The researchers studied around 522 patients suffering from type 2 diabetes. These patients were randomly assigned to usual care, diet and exercise or added exercise.

At the beginning of the study, those participants who did not get enough sleep during the week were seen to be 72 percent more likely to be obese compared with those who received sufficient sleep. The researchers concluded at least 6 months later that the participants lacking in sleep were more likely to have blood sugar problems.

Just 30 minutes of missed sleep during the weekdays was sufficient to lead to long-term problems. The study found that post one year, for every 30 minutes of weekday sleep debt at baseline, obesity risk and the risk of insulin resistance increase by 17 percent and 29 percent, respectively.