Know Why Omega-3 Is Harmful For Type 2 Diabetics!

People with type 2 diabetes should not be encouraged to take omega-2 fish supplements. In fact, there are some possibilities that omega-3 may prove to be harmful for people undergoing this condition.

According to the researchers of the University of East Anglia, people suffering from type-2 diabetes should not be encouraged to take omega-2 fish supplements. There are some possibilities that omega-3 may prove to be harmful to people undergoing this condition. But even after reviewing more than 80 studies, there is no strong evidence of this of any benefit from it.

According to the study, 90 percent of people are suffering from type-2 diabetes. Type-2 diabetes generally means when the pancreas fails to produce enough insulin or the body's cells fail to respond to insulin.

According to the study, this risk of being overweight or obese increases the likelihood of type-2 diabetes. Chief researcher Dr. Lee Hopper says that there is a possibility that omega-3 supplements may prove harmful to people suffering from type-2 diabetes because its consumption makes glucose control quite difficult.

You May Also Read: Apple Watch Series 5: To Keep A Close Watch On Heart And Hearing

But those who are undergoing this condition or who are at risk of developing it may also have higher triglycerides levels. Triglycerides are a type of blood fat, which can reduce omega-3. He said, "We have neither found its disadvantages nor advantages."

He said, "It is indeed a very expensive product. If someone is at risk of diabetes, instead of spending money on these things, they should spend money on other things like physical activities.''

Also Read: Kim Kardashian Is Suspected To Have Arthritis After Being Tested Positive For Antibodies 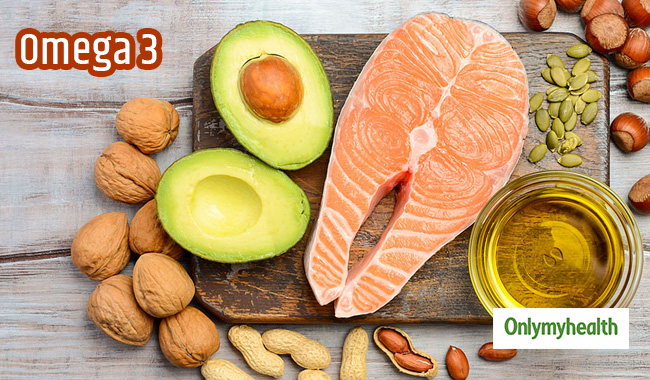 "Omega-3 fatty acids are essential for our overall health," he said, adding that it is generally better for people with type 2 diabetes to get at least two portions of oily fish rather than consuming supplements.''