Is Marijuana Harmful for your Brain?

Marijuana affects the cannabinoid receptor levels of the brain.

Marijuana can be harmful for your brain, early report of a study has revealed. This study has posed a question to marijuana addicts who may have been thinking that it is not as bad as cocaine, heroine or alcohol in its damaging effect. This research on substance abuse of marijuana is being carried out at Finland’s Turku University. 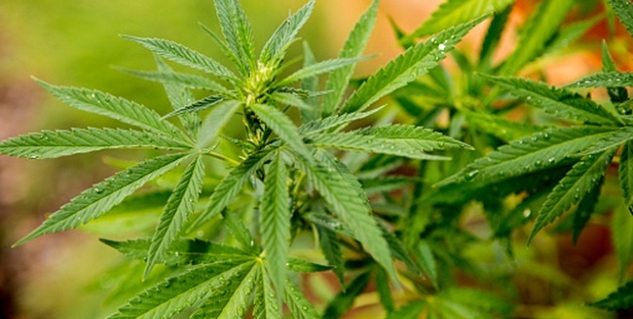 The author of this research, Dr. Jussi Hirvonen, working as an adjunct professor of experimental nuclear medicine at the University said that this study is the first of its kind on understanding substance abuse of cannabis (marjuana) and it shows that abnormalities of cannabinoid receptors in the brain are caused by it. These are those areas of the brain that get bound by different narcotic substances to give the feeling of pleasure, time perception, sensations, memory and coordination.

Marijuana contains tetrahydrocannibinol, also called THC that get bound to cannabinoid receptors. These findings were presented at a medical conference in a city in Texas, San Antonio. The brains of 30 marijuana addicts were scanned along with those of non-addicts. It was found that cannabinoid receptor levels of addicts were close to 20 percent lower than those of non-addicts.

The next step in this experiment was to ask 14 of the addicts to give up marijuana for 14 days. The subsequent scans showed that cannabinoid receptor level has become all but normal. There was some scepticism expressed on the conclusion that this research shows THC damaging to the brain. Dr. Marc Galantar, director - division of alcoholism and drug at New York University, Langone Medical Center, said that it might just be a case of shift in pattern of neurotransmitters and not so much brain damage.

However, he added that this research, even in its initial stages has made scientists understand the effect of THC on brain function.