What you should and shouldn't Eat during Labour

Sceptics may wonder about eating food when in labour. But if you have already decided to eat while in labour, pause to consider some guidelines.

Does the question “is it good to eat while in labour?” haunt you? The following facts can possibly help elaborate on the true picture.

If you have already contemplated eating your way through your labour woes, there are some salient aspects to consider. You would need to refer to the policies adhered to by your hospital, the preferences of your practitioner, your personal risk profile, the nature of delivery you are slated to undergo and so on. Some women definitely feel hungry and thirsty during their labour, and this is far truer during the early stages. The good news is that studies have shown how there are no harmful effects on either mothers or their babies from eating during labour. 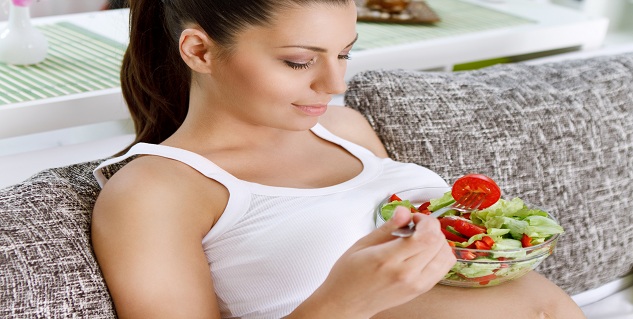 Also read: 5 Things Gynaecs Must Not Do to Pregnant Women

Is it Good to Eat While in Labour?

Most often, the restrictions pertaining to eating during labour would be few and most pregnant women would fall into the low-risk category.

You may end up planning to eat a lot during labour sessions but could end up eating almost nothing. This is because, the rate of digestion slows down during labour and as a result, you might not feel hungry enough to eat at all.

Labour requires a lot of energy, especially, if it happens to be a long drawn one. If you are low on food and fluids, the body would subsequently start breaking down its stores of fat in order to gather energy. This eventually, leads to a condition called ketosis. Ketosis can further lead to vomiting, nausea and severe headaches. It also signals extreme exhaustion. In order to avoid such developments, you should ideally be consuming prescribed beverages and food items in order to keep your energy levels intact. Furthermore, replenishing fluid content in the body would be essential for keeping dehydration at bay.

If you are due for a caesarean delivery, the risk of aspiration could be one of the reasons to limit your food intake. This is only done when general anaesthesia is administered, which happens only in about 3 to 13% of cases. Today, anaesthetists have a better control over situations and local anaesthesia is used more often. Therefore, associated risks are few.

A recent study has reportedly revealed that women who were allowed to eat and keep their systems hydrated during labour had a shortened labour by an average of 90 minutes. Therefore, answers to questions like “Is it good to eat while in labour?” would in most cases be a “yes”.

Best Foods to Eat during Labour 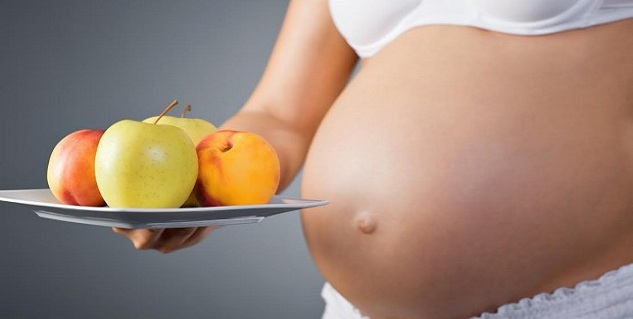 Also read: Understand all about your Labour and Pregnancy

When you are in labour it is best for you to be guided with what you feel like eating, but this should happen for a reason. For example, fat foods are very heavy on the stomach and this could make you feel sick. But then carbohydrates are good for your labour as they can give you a long and slow release of energy that will help you through your contractions. Here is a list of foods that you should eat:

It must be remembered that you should eat sugary foods as they would boost your energy, but this energy quickly disappears and leaves you feeling low. Therefore you should avoid too much chocolate or sweet. Also, you must eat little and often instead of three big meals in a day.

Eating during labour is associated with low risks and precautions are mandatory. Therefore it is advisable that you consult your doctors for such matters.