A nutrient that we have consistently been warned about is saturated fat. A recent study claims that diet rich in carbohydrates, not fat, increases the risk of heart disease and diabetes.

What's worse for your health – fat or carbohydrates? One nutrient that we have consistently been warned about is saturated fat. It has been associated with obesity, diabetes, heart disease and cognitive decline in the past.

A recent study claims that diet rich in carbohydrates increases the risk of heart disease and diabetes. The research at the Ohio State University also suggests that increasing the amount of saturated fat in one's diet does not drive up fat levels in the blood. The research also claimed that increasing carbohydrates in the diet promoted an increase of levels of fatty acid in the blood, which can lead to diabetes and heart disease. 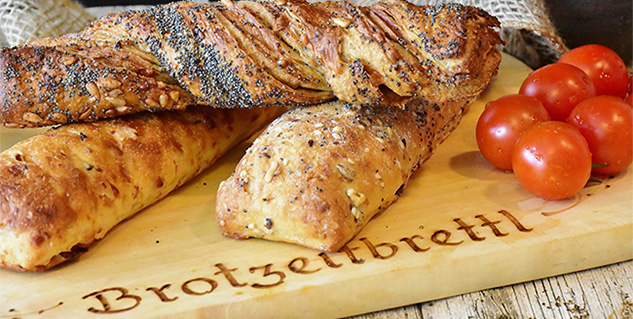 How high carbohydrate diet can lead to heart disease

The study involved sixteen adults who all had metabolic syndrome and were brought to a baseline through a reduced-carb diet for three weeks. In the study, the patients were fed six three-week diets that increased the levels of carbohydrates progressively. The team noted that the levels of Palmitoleic acid (a fatty acid associated with unhealthy metabolism) dropped when carbs were reduced and vice-versa.

The subjects ate twice as much as saturated fat than they had been eating before entering the study. When saturated fat in their blood was measured, it was noted that it had went down in the most. This suggests that palmitoleic acid may be a biomarker to signal when the body is converting carbohydrates into fat and thus increasing heart disease risk.

According to Jeff Volek, a professor of human sciences at the Ohio State University in Columbus, there is no safe and healthy carb level or any other approach to diet that can work for everyone.