For the study, a team of researchers from Harvard University looked at the link between changes in red meat consumption over an eight-year period with the mortality rate during the next eight years, starting from 1986 to the end of follow-up in 20

Heavy red meat consumption: According to recent research, huge devouring on red meat, that too on processed one, is related to a raised danger of annihilation. The research was issued in the journal BMJ. The research demonstrates that red meat should be replaced with various different protein supplies. These are:

It is also indicated in the study that it helps to live long.

For the research, a team of scientists from Harvard University looked at the connection between alteration in red meat devouring over a span of 8 years with a fatality rate during the next eight years. The time span starting from the year nineteen eighty-six towards 2010 persuasion.

In the research following inputs were used: 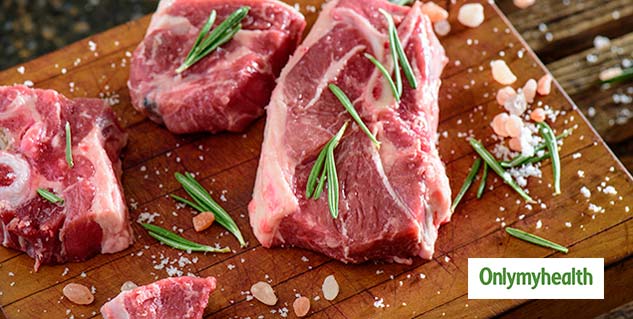 READ: Can the mother's immunity transfer to her baby?

Following questions were asked in the questionnaire:

During the entire span of research, the following is the death rate. However, the cause of death can be anything.

The main elements were:

READ: Mosquito Menace In Mysuru: No Cases Of Dengue Reported Since January

After all the analysis and including all the conceivably effective determinants (which also has aged), the study concluded at:

Calculating the result and concluding the study, the overall result came:

These foods help to curtail the danger of death among the people.