Surprising side-effects of turmeric you should be aware of

Turmeric has always been considered a herb of high medicinal value. But, did you know that it can also have some serious side-effects on your body when consumed in large amounts?

Turmeric is one of the most widely used spices around the world. It is added to the food for some colour and flavour and its anti-inflammatory properties have made it a popular home-made remedy for many diseases like arthritis, bronchitis and healing wounds. However, the dosage of turmeric plays a significant role in its medicinal value. According to clinical reports, when turmeric is consumed in excessive quantities, it can be harmful for your health. There are many side-effects of turmeric reported out of which following are the most frequent ones.

Creams and ointments containing turmeric may some time cause allergy to some people. If you are allergic to turmeric you may experience nausea, gastric problems or diarrhoea.

When turmeric is taken in a controlled quantity, it can prove to be a helpful remedy for proper functioning of the gallbladder. But its excessive use can cause troubles for liver and gallbladder.

Turmeric does not cause any gastric or inflammatory problems when used as a spice in your dishes. However, when it is used to treat to conditions like rheumatoid arthritis, turmeric may cause some gastric troubles.

Turmeric can worsen the condition if a person already suffers from bleeding tendency or inborn clotting disorders.

Over-consumption of turmeric can lead to malfunctioning of the liver and diseases like jaundice. Individuals who face any complications related to the liver must avoid turmeric intake completely.

Turmeric can interfere with the functioning of many medications like aspirin, warfarin and many other anti-inflammatory drugs.

Turmeric may cause premature uterine contractions which can further cause miscarriage or bleeding from the vagina. Therefore, if you are pregnant or are planning to conceive, turmeric should be completely avoided.

When turmeric is applied on damaged, it can lead to inflammatory skin blisters.

Consumption of turmeric in excessive amounts can lead to an upset stomach. It can also cause ulcers in the stomach.

Many researches have shown that consuming turmeric in very high quantity can have adverse effects on your red and white blood cells. 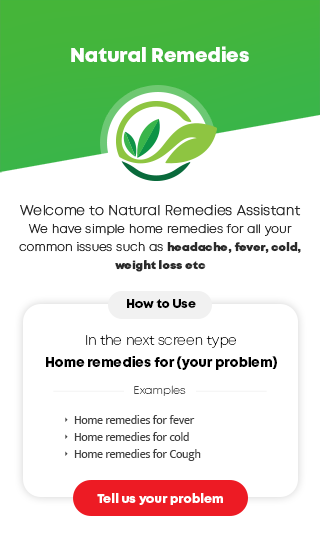