It's our former cricketer and Indian team captain's birthday. On the occasion, we bring you a complete guide to Sourav Ganguly's aka our Dada's diet a

Former cricketer and captain of the Indian team Sourav Ganguly is celebrating his birthday today(8th July). He was one the most popular batsman and captain of his times and he is still remembered for his best strikes and captaincy. Fondly called by the nickname 'Dada', he is now an Indian commentator and the curent president of the BCCI.

Ganguly was a left-hand batsman and was called to be the God of the Off-Site on the field. Ganguly makes his cricket debut in 1989 in Bengal, played Ranji trophy in 1990-1991 and made an international debut in 1992. However, at international entry, he didn't make a mark in the starting year with his bat and was having an arrogant behavior. He was then dropped from the international team but after his amazing performance in Duleep trophy, he was called back in 1995-96.

Sourav saw a lot of ups and downs in his career. He was continually scrutinized on a fitness basis but he proves all the blames to be wrong with his own style. So, he was always into the fitness routine although being trolled for poor technique against the short ball. He is still maintaining his fitness after retirement. 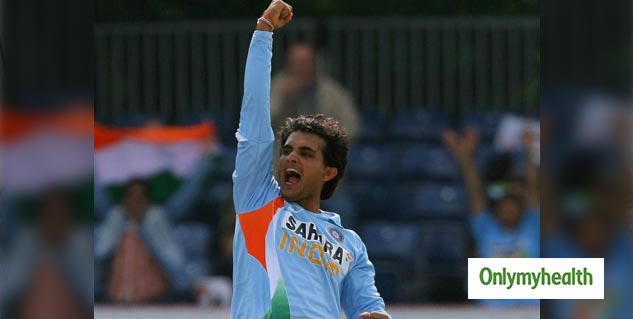 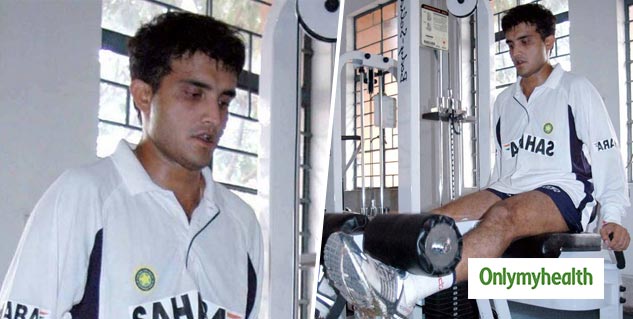 Everyone's knows about the fit and charming personality of Sourav. He thinks of Fashion as a simple, decent and straight sense. In  Ganguly's word "Simple is Elegant".

Choosing the right outfit for yourself and maintaining a good personality is his preference. Being in such a profession always need motivation for looking Decent.

Ganguly is remembered for his captainship and amazing skills. Besides he was also known for his daadagiri!!! There is a lot more to learn from him not only as a former player but also after his post-retirement fitness program. He is the most popular Indian captain and will always be remembered for his skills despite being in so many controversies.

Learn the routine statement from the birthday boy Sourav Ganguly !!