A new study  published in the Journal of Biological Chemistry, reveals that a compound found in green tea may have a life saving potential for people with bone-marrow disorders. 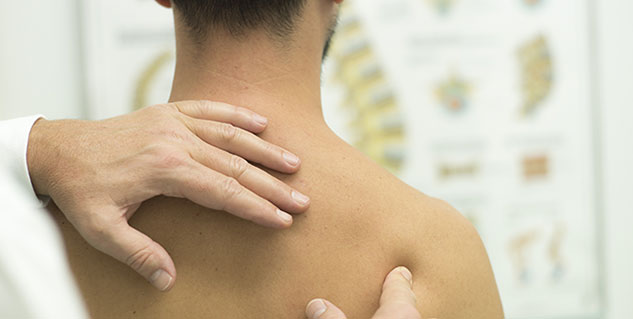 Now, a new study  published in the Journal of Biological Chemistry, reveals that a compound found in green tea may have a life saving potential for people with bone-marrow disorders.

According to the author of the study, Jan Bieschke from Washington University in St. Louis, these patients are at risk of a frequently fatal condition called light chain amyloidosis, in which parts of the body's own antibodies become misshapen and can accumulate in various organs, including the heart and kidneys. The researchers wanted to understand how exactly chain amyloidosis works and how the green tea compound affects this specfic protein.

To conduct this study, the team of researchers first isloated individual light chains from 9 patients with bone marrow disorders that caused multiple myeloma or amyloidosis, myelemo, which followed by lab experiments to determine how the green tea compund affected the light chain protein.

The findings of the study indicate that in bone marrow patients, the EGCG transformed light chain amyloid, preventing the misshapen form from replicating and accumulating dangerously.

In the presence of green tea, the chains have a different internal structure, as the ECGC pulled the light chain into a different type of aggregate that wasn't toxic and didn't form fibril structures," as happens to organs affected by amyloidosis.