Monsoon season brings with itself certain wellbeing dangers that our body cannot cope up with, as rains tend to decrease immunity. The humidity in the air causes much harm than good as the stomach related capacity tends to go down, resulting in the weaker gut. Allergies, contamination, acid reflux, flu are certain health issues, which are more prevalent this season. The soggy and grimy conditions in Monsoon plays a host for some ailment causing germs, which cause some serious wellbeing diseases like dengue, jungle fever, conjunctivitis, typhoid, viral fever, pneumonia, gastrointestinal aggravations, looseness of the bowels and diarrhea.

If your immune system is frail you may catch these infections in a flash. To keep up sound eating regimen and shield you from such sick causes during the rainy season, some countermeasures must be taken. But most of the precautions taken are not as effective as they are chemically influenced and cannot properly treat the diseases caused by natural phenomena. Here are some organic foods that can help give that extra protection against monsoon diseases. 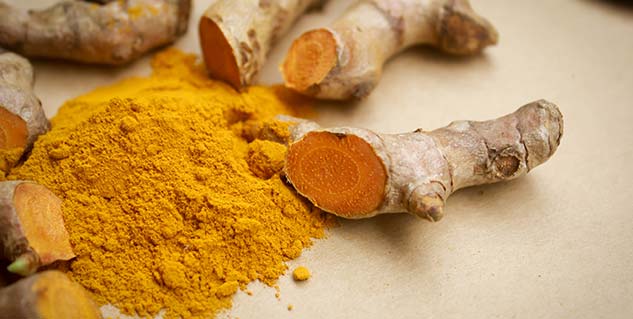 Turmeric is a miracle herb and a spice that has been used in Indian households since ages. The healing power of Turmeric is well known globally and it contains curcumin whose antioxidant action improves the functioning of the immune system. Try having Turmeric milk, better known as Golden milk once a day and add the herb to other dishes to give your health that extra boost this flu season.

Also Read: 6 Signs Your Body is Low on Magnesium And Foods To Tackle The Deficiency 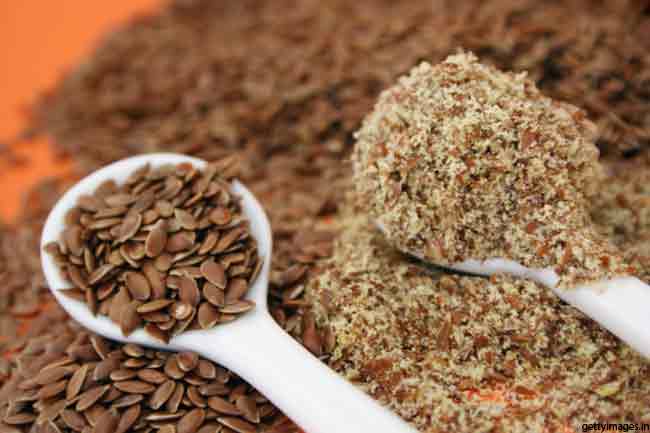 Rich in vitamins, minerals, Omega 3 fatty acids, fiber and phytonutrients, flaxseeds will make a great addition to a healthy and balanced diet. Flaxseeds have an abundance of lignans, plant compounds that are believed to reduce the risk of developing cancer. They are a powerhouse of nutrition. One can consume a handful of Flax seeds with breakfast and cereal or make Flaxseed laddoos to enjoy a healthy dessert.

Moringa is an immunity booster with the power to cure more than 300 diseases. The moringa compounds help protect the body against free radicals and stops them in their tracks before they cause cellular damage and disease. One can have if in the form of powder or mix it to make a smoothie. 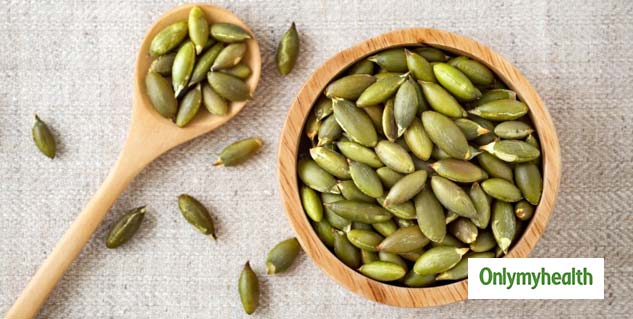 Pumpkin seeds are delicious and have immune-boosting ingredients. It consists of vitamin E, zinc and essential fatty acids, including the anti-inflammatory, antioxidant omega-3. However, as you snack on pumpkin seeds, keep in mind they're high in calories and fat. You may roast the seeds and have a handful every day to boost immunity.

is called Spirulina. It helps to protect cells from damage. Spirulina boosts the immune system, help protect against allergic reactions, and have antiviral and anticancer properties. Spirulina can be mixed in a smoothie or can be taken with water.