Foods That Cause Mucus Build-Up

Do you about mucus and its benefits? It is just like a shield that keeps every human safe from germs and toxins which may enter the human body through the nostrils(while we breathe).

Do you know what is mucus? What causes it and its benefits to the body? Mucus is a slippery substance, which is generated by the mucous membranes in the human body. Its process initiates from the respiratory system where it catches several tiny particles such as bacteria and dust, which may enter from the nose (while breathing). Mucus helps by preventing such particles to enter the human body.

Digestive system: A layer of mucus with the inner walls of the stomach helps the cell linings of the particular organ from the highly acidic atmosphere within it. Mucous also never lets the tissues dry out.

However, the problem arises when mucus increases (turns into a cough) and creates obstructions in

Mucus production often starts to buildup in the respiratory tract which can rise as a result of many common ailments, such as the common flu, influenza, cold, etc. 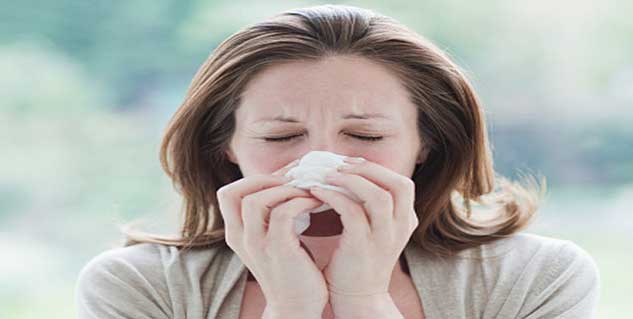 There are different types of foods that are famous to increase mucous production on the wall of the small intestine. Here we learn about some foods which can rise in the mucus build-up. We can eat such foods in moderation and avoid respiratory issues.

READ: Here’s What the Colour of Your Tongue Reveals About Your Health

All foods made from processed wheat flour create an unhealthy mucus build up in the body. Loaves of bread, portions of pasta and processed cereals, and nuts, seeds, and legumes cause mucus. In fact, cooked grains are also known to cause mucus.

It is a good idea to avoid meat, fish, eggs, and chicken when you have flu because they create nearly as much mucus as dairy products. Deep-fried foods also cause mucus to build up.

Consuming too much soy can cause more chest mucus than any other plant food. Soy increases the possibility of building up to unhealthy mucus in the body. So, when one is sick, it is better to use foods such as tofu, soybeans, and tempeh sparingly.