Excessive Exercise And Physical Activity Could Damage Your Brain: Study

Exercise affects the brain on multiple fronts. It increases heart rate, which pumps more oxygen to the brain. ... A study from Stockholm showed that the antidepressant effect of running was also associated with more cell growth in the hippocampus,

Nowadays most of the people are making exercise an important part of their life to keep themselves fit (and want to sweat more and more). But did you know that excessive physical activity can affect your health? According to a recent study, researchers have found that (even the top and best athletes believe that), extra physical activity can be harmful and is also primarily associated with fatigue and poor performance.

What does the study say?

Also Read: Why Don’t You Remember Your Dreams? This Study Answers 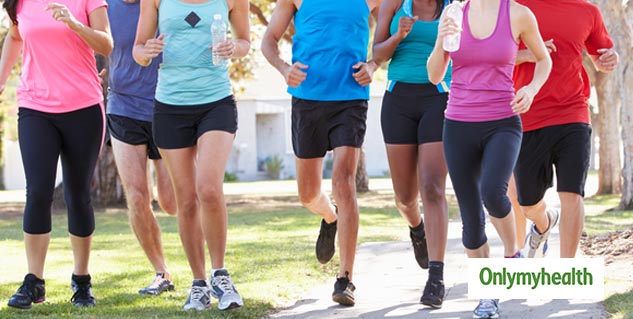 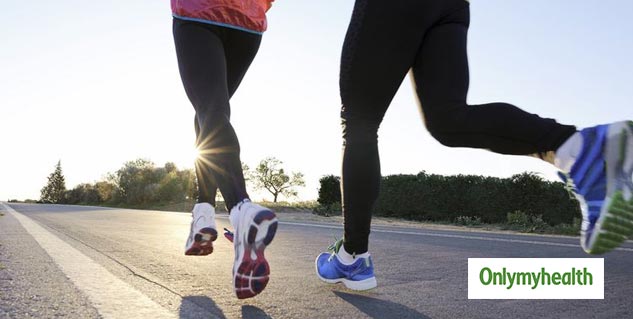 How was the study done?