Early signs of implantation in pregnancy

Take a look at the early signs of implantation in pregnancy so that you can make an official announcement of the arrival of your little angel. 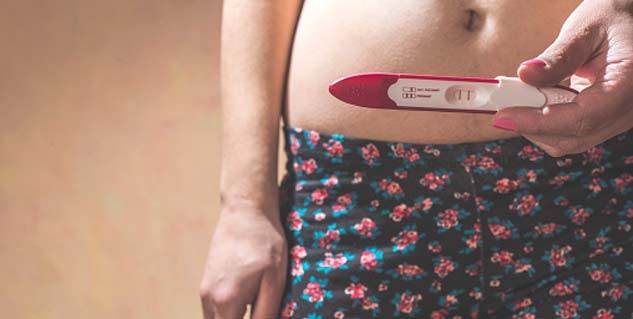 Temperature shift after ovulation may indicate early implantation. Some women may note an increased body temperature immediately after ovulation. This happens because the production of progesterone increases shortly after implantation of the embryo. If the embryo doesn’t burrow itself around the cycle, the progesterone levels fall down rapidly resulting in dropped body temperature before or on the day of menstruation. 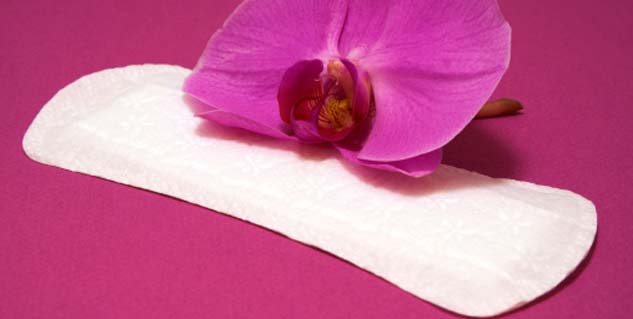 Missed period is the most obvious sign and symptom of conception. When you’ve not conceived every month, the lining of your uterus sheds due to which you experience menstrual bleeding, but when you get pregnant or when implantation occurs, the fertilised egg requires this endometrial lining so you do not get monthly cycles that you normally have. If you’ve missed a cycle, you may go for a home pregnancy test, however, such can be due some other factors, such as stress, hormonal disorder or an imbalanced diet.

As the fertilised egg implants itself, hormonal changes in your body begin to provide enough nutrition to the embryo to survive and grow. If this suddenly increased demand for food and energy is not met with on time, you are bound to feel tired. Even after a full night’s sleep you may feel sleepy and lethargic.

If you are experiencing any of the above mentioned signs of pregnancy implantation, it’s time to get a home pregnancy test done to confirm the coming of your little bundle of joy.