Difference between Live-in relationship and marriage

Our society is headed for a massive overhaul owing to the recent trends that have developed in relationships. It seems like more and more couples are warming up to the idea of a live-in relationship before they actually get married. This growing trend has raised fundamental questions about the difference between live-in relationships and marriage. 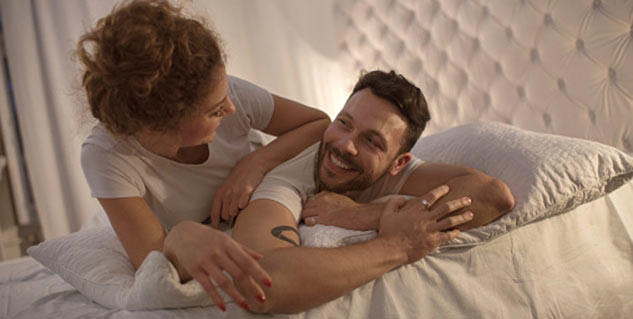 It is a generally accepted view that married couples are far more committed to each other than couples living together before marriage. However, this is highly debatable. Live-in relationships are also based on the basic principle of commitment. Albeit there is no legal document signed but just like in a marriage, in a live-in relationship too, two people come together because they feel an inextricable tie.

[Read: Build Trust in your Relationship]

Live-in relationships do guarantee immense financial freedom for both parties involved. In a marriage however, it is generally accepted that the married couple share their earnings and enter into joint financial venture. However, these rules are not carved in stone. In today’s day and age even married couples tend to keep their financial matters separate and many live-in couples decide to share their individual earnings.

A marriage is governed by a separate set of laws in all countries which safeguards the interests of both parties who enter into the union. Live-in relationships on the other hand have received due recognition in a few countries such as France and Philippines. In India, presently there is no law defining the maxims of a live-in relationship. The Supreme Court however, has observed in a current ruling that a woman who has lived in a live-in relationship for a long period of time should enjoy the same rights that a married woman is entitled to.

The decision to enter into a live-in relationship or a marriage depends entirely on the two people involved. They need to be aware of the pros and cons of both and should at the same time rationalise as to what they really want out of the relationship. Entering a live-in relationship because it is fashionable or marrying someone because that is what the society wants are both ill-informed decisions and hence should be avoided. Moreover, relationship help is available to both married and live-in couples. So there is no point in hsying away from it in times of crisis.