How to Cope with Grief

When someone you love dies, your world changes. You may feel numb, shocked or frightened.You may feel depressed and have trouble concentrating. You may feel guilty for being the one who is still alive. All of these feelings are normal.

When a Loved One Dies

When someone you love dies, your world changes. You may feel numb, shocked or frightened. You may feel depressed and have trouble concentrating. You may feel guilty for being the one who is still alive. All of these feelings are normal. There is no right or wrong way to mourn.

Each year, about 2.5 million people die nationwide. Every death leaves behind an average of 4 or 5 grieving survivors. For most, extreme feelings of grief begin to fade within 6 months after the loss. But some bereaved people may continue to struggle for years to move on with their lives.

It’s often helpful to talk with family and friends about the person who’s gone. People sometimes hesitate to mention a dead person’s name or discuss the loss, because they don’t want to cause pain. But it can help when people share their feelings.

Researchers have tried for decades to identify different stages of grief. They’ve found that the grieving process differs for every individual. It’s affected by how attached you felt to the person who died; whether you were a parent, child or spouse; how the death occurred and other factors. 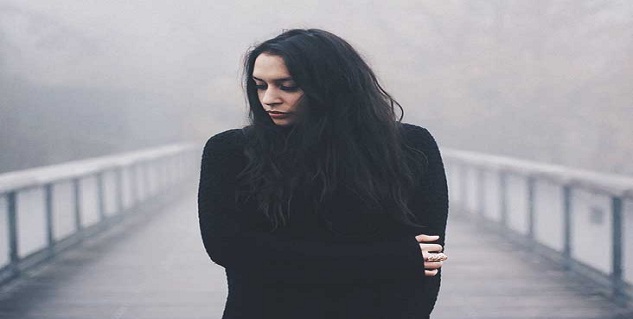 One study found that acceptance of a death comes surprisingly early for most bereaved people, usually within the first month after the loss. The researchers found that in the 2 years following a death, the most often-reported symptom is yearning for the person who died. Yearning is much more common than depression, anger and disbelief.

This study and many others have found that if symptoms aren’t tapering off by 6 months after the loss, it may be a sign of a more serious problem, sometimes called complicated grief. People with complicated grief are at risk for major depression, substance abuse, post-traumatic stress disorder and suicidal thoughts and actions.

“Prolonged grief, or complicated grief, is seen in a small portion of bereaved individuals—about 10% or 20%. Their symptoms are disruptive to their lives and daily functioning,” says Dr. Mary-Frances O’Connor, a psychologist at the University of California, Los Angeles. “These people may experience extreme yearning, loneliness and a feeling that life will never have any meaning. They may have intrusive thoughts and feel ongoing anger or bitterness over the death.”

O’Connor’s brain imaging studies have found differences in brain activity between bereaved people with complicated grief and those who are coping well with their loss. Both groups showed pain-related brain activity when they looked at photos of their loved ones. But only those with complicated grief showed activation in parts of the brain’s reward-processing centers.

“That may seem strange. But other studies have shown that when people are very attached to their loved ones, they feel rewarded when they are with them,” O’Connor says. People with complicated grief may still feel very attached, and so feel “rewarded” by seeing photos of their loved ones. Those who adapt well, O’Connor suggests, have somehow accepted the reality that the person is not physically with them anymore. “They still feel sad, but they no longer yearn for the person in the same way,” she says.

Some studies show that people who’ve been caregivers for a relative with a long-term illness may adapt relatively quickly to the death. Dr. Richard Schulz, a social psychologist at the University of Pittsburgh, studies caregivers for relatives with Alzheimer’s disease. He and his colleagues found that most did remarkably well after their loved one died. “Their level of depression, which was very high during the caregiving phase before the death, returned to almost normal levels within 6 months after the death,” Schulz says.

People caring for someone with a long-term illness may begin the grieving process while their loved one is still alive. “The death may mark the end of suffering for the care-givers and the patients,” Schulz says. “The death also eliminates much of the burden associated with daily care in the home. It frees up time, so the person can now re-engage in social contacts they might have had prior to taking on the caregiver role.”

But Schulz’s research also found that about 1 in 5 caregivers had persistent, severe depression and other troubling symptoms more than 6 months after the death. Many of those who struggled to adapt were either highly depressed before the death or had positive feelings about their caregiving role.

Treating depression before the death seemed to help caregivers cope afterward. People also did better if they’d participated in a program that helped them cope while their relative was still alive.

“The program provided group support, information about the disease and other resources,” says Schulz. “It was not designed to help people after the death, but that was an unexpected benefit. The quality of the caregiving experience may have helped them prepare for the death indirectly.”

Some studies have found that when patients, doctors and family members directly address the prospect of death before it happens, it helps survivors after the death. “If you’re in a long-term disease situation where death is likely, it’s helpful to engage in end-of-life care planning, to make it easier to deal with the death once it occurs,” says Schulz.

NIH-funded scientists continue to study different aspects of the grieving process and to search for new treatments. Researchers are also looking at how cultural attitudes and beliefs about death can affect grief and mourning. 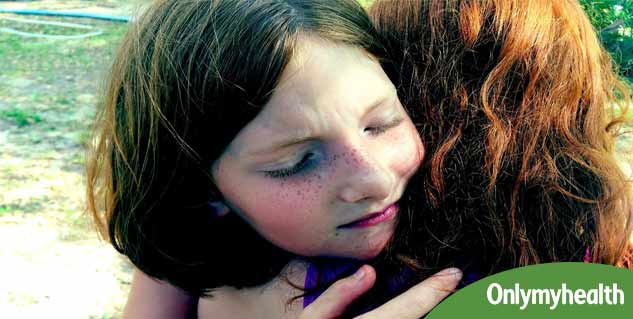 Remember, although the death of a loved one can feel overwhelming, most people can make it through the grieving process with the support of family and friends. Take care of yourself, accept offers of help or companionship from those around you, and be sure to get additional help or counseling if you need it.

It may take time. The process will be difficult. But you can eventually adjust to life after someone you love has died.