Cholesterol In Eggs May Raise The Chance Of Heart Disease, Says Study

Research states that the risk of death and heart diseases increases with the number of eggs an individual eats. The research was conducted among the American population that came among the backdrop of rising egg consumption in the country.

Egg lovers! News for you! Scientists have cautioned that eating more than two eggs every day can increase the risk of developing cardiovascular diseases and death. Recent research published in the Journal of the American Medical Association tracked the health, diets, and lifestyle habits in the US of nearly 30,000 adults for as long as 31 years. Chicken eggs have long been known as the most widely available sources of protein around the world and are hence are cheaper and quite popular.

The research was conducted by researchers at the University of Massachusetts Lowell in the United States of America. Its results have been published in the Journal of American Medical Association.

Professor at the University of Massachusetts Lowell in the US  Katherine Tucker said that It was found in the research that when consumed in large quantities, the cholesterol in eggs is associated with ill health effects.

Researchers found that cholesterol present in eggs yolks can lead to impacts on heart health. The research was named, 'Associations of Dietary Cholesterol or Egg Consumption With Incident Cardiovascular Disease and Mortality". 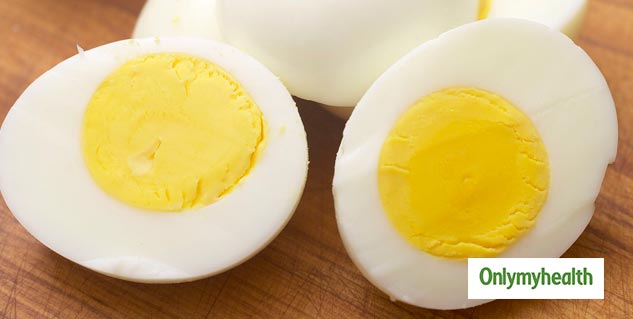 The study concluded by saying that among US adults, higher consumption of eggs or dietary cholesterol was significantly associated with a higher risk of incident cardiovascular disease and all-cause mortality in a dose-response manner. However, these results should be considered in the development of dietary updates and guidelines.

As per the US Department of Agriculture, one large egg contains nearly 200 milligrams of cholesterol. It is roughly the same amount as an eight-ounce steak.

Tucker said that eating several eggs a week is reasonable. But she recommends people to avoid eating three egg omelets per day. After all, nutrition is all about moderation and balance.

Here are some lesser known facts about eggs!

Eggs are known for one of the best sources of protein.

About nine percent of an egg's content is fat.

Egg's  fat is found almost exclusively in the yolk

Eggs are one of the most commonly consumed animal products in the world.

Here are a few instances of meals that can be made using eggs: