Blood fats could be causing migraines

Women who get migraines tend to have different level of fats in their blood compared with women who do not get headaches.

Women who get migraines tend to have different level of fats in their blood compared with women who do not get headaches. This new finding of a study if confirmed may lead to blood test that may diagnose those patients who have migraines. 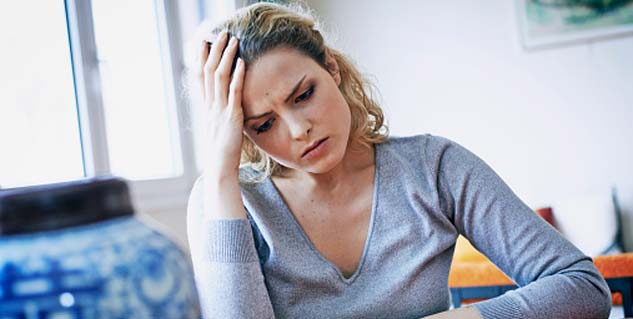 The author of the study, Dr. B. Lee Peterlin of the Johns Hopkins University School of Medicine in Baltimore said that patients had been diagnosed with migraines on the basis of the symptoms they reported. She further added that there is no blood test or biomarker to help doctors or researchers differentiate people based on who gets migraines from those who do not.

Researchers tested women’s blood samples for a class of lipids that previously had shown to play a role in regulating inflammation, energy balance, etc.
Investigators found in their study that the level of lipids was lower in women who had episodic migraines compared with women who did not have any headaches at all. Women suffering from migraines had, on an average, 6, 000 nanograms per milliliter of ceramids in their blood compared with 10, 500 ng/ml in women without headaches.

Researchers also found that the risk of migraines in women increased with a higher level of two types of a different lipid, called sphigomyelin.

While it seems clear that the lipids examined in the study are perhaps the lead players in causing migraines, further study of this question needs to be done. In another study, investigators looked at levels of lipids in the blood samples of 14 participants without realizing which of the women had migraine. They revealed that they were able to identify correctly based on blood test, which women had migraine and which did not.