Beware! This holiday season can prove deadly for you

A new study published in the Journal of the American Heart Association  analysed 25 years of death records of heart attacks between Christmas and the first week of January and found that this holiday season is more deadly due to limited access to medical facilities. 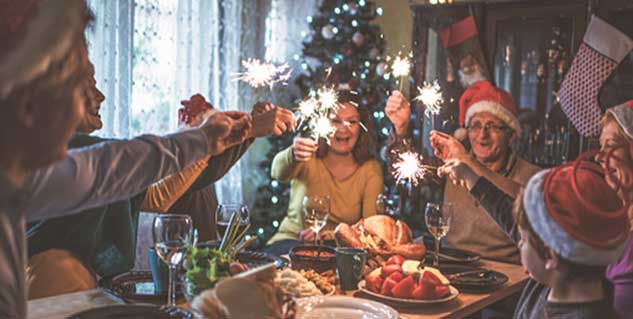 As per this report, the holiday effect is separate from the winter effect and increased the death by 4.2% extra people due to heart related ailments. The study was based on the data from New Zea land as the Christmas season fall here in summers. In this way, the researchers separated any winter effect on death rates from a holiday effect which occurs.

This is now the third time the Christmas cardiac death effect has been measured in a different part of the world. In addition to the U.S. and New Zealand, British researchers also published similar analyses on deaths in England in 2005 and found that while there is no cardiac death spike exactly on Christmas Day but is around new year's eve.

The researchers suspect that the possible reasons for this heart related death spike could be difficulty in access to hospitals combined with stress, an excess of alcohol and a fatty diet.  It is crucial to maintain a healthy diet especially if you are at the risk of heart related diseases.