Are you Hot-headed? Yawning may help you Cool Down

Theory suggests that the reason why you yawn is perhaps not restricted to only feeling sleepy, but also to cool the brain down.

Why all living beings yawn is a mystery and it has forever been so despite so much advancement in technology in medicine. So now, experts have come to gather the little information they have about yawning and its purpose to conclude that it helps to cool a hot-headed man’s brain. Here’s what they have to say. 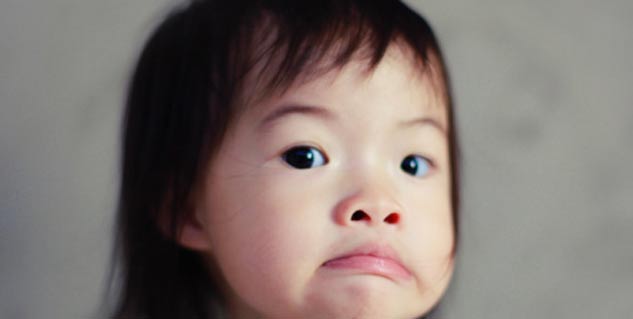 The Brain Operates in Certain Temperatures

Just like your car’s engine, your brain operates within a narrow range of temperatures and sometimes, needs a way to cool down. So as to lower the thermostat of the brain, the body takes in cool air from the environment, triggering the need to inhale deeply.

You must have often times caught yourself yawning upon seeing another person yawning. A study that was done by a team of researchers of the University of Vienna tracked yawning among those people who were walking outside during summer and winter. The researchers compared the results with those of an identical experiment that was down in Arizona. Nasal breathing that promotes the cooling of the brain is said to have a similar effect.

A study that was published in the journal named Frontiers in Evolutionary Neuroscience had found that yawning varied by season. They found that people yawn more in winter than summer, perhaps because they know they’d get little relief from inhaling air that is warmer than the body temperature.

The people who participated in the study done by researchers of the University of Vienna were shown pictures of other people yawning. This was done to trigger what is called contagious yawning. The participants were told to report on their own yawning behaviour after looking at the pictures. The study also found that people were highly likely to yawn when the air temperature was close to 68 degrees Fahrenheit.

Several researchers have found that the more time a person spends outdoors in warm temperatures, the less likely he/she is to yawn. The findings of some studies can perhaps reveal the reason why people yawn when they are tired such as because of the rise in brain temperature when the person has not slept well.

To put it in a nutshell, even though there is growing evidence to suggest that yawning cools the brain, it still stands as a theory. The researchers who did the above-mentioned studies stressed that the theory “yawning cools the brain” is not likely to work when the air temperatures outside are as hot or hotter compared with the body. Besides, brain cooling may not even be required in winter when the temperature is already cold enough for the body.