Anorexia Linked to Season of Your Birth

Anorexia is more prevalent in people born during spring. Anorexia nervosa is a common eating disorder and can be fatal.

Researchers have indicated that anorexia nervosa is in all probability linked to the season in which a baby is born. This research was carried out by the Wellcome Trust Centre for Human Genetics, Oxford University. The research has been headed by Dr Lahiru Handunnetthi. 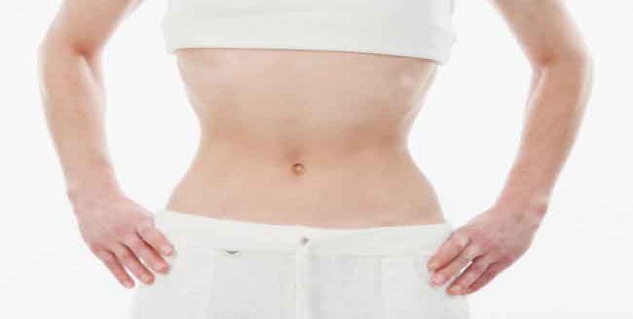 Anorexia nervosa is a common eating disorder and can be fatal. The literal meaning of anorexia is "loss of appetite", but the term is misleading as people with anorexia nervosa often feel very hungry though they refuse to eat food.The characteristic features of this disorder are self-starvation and excessive weight loss. A person with anorexia nervosa loses more weight than is considered healthy for his or her age and height by severely decreasing food intake.

The research indicates that babies who are born during the season of spring are more prone to developing anorexia nervosa in the later stages of their lives. The development of anorexia is the least in people whose season of birth is between September to October. This link apparently holds water because a developing baby’s mental as well as physical development is linked to weather and environmental conditions. Exposure to vitamin D, seasonal infections and changes in seasonal temperature are all contributing factors. It is a well-established fact that the health of the newborn baby is directly linked to the health of the mother and the conditions that she is exposed to during the course of pregnancy.

The recent findings are also suggesting that it is not much of a surprise that anorexia development is linked to the season of birth. Apparently other major nervous disorders such as bipolar disorder, schizophrenia and depression are also affected by season of birth.