According to a new study, teenagers who are at risk of depression are less likely to show symptoms of social media.

Teenagers who are at risk of depression are less likely to show symptoms of social media, according to a study. The research has suggested that adolescents with a diagnosis of depression may feel stigmatized describing depressed mood on social media than previously hypnotized.

The study aimed at analyzing the patterns of social media posting describing depressive symptoms among at-risk cohort of adolescents at two-time points. 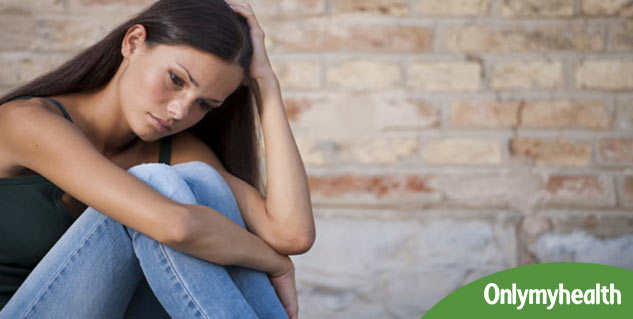 According to the report, social media can provide important information on the mental health of adolescents along with their own descriptions of their experiences.

The team measured Facebook posts by dividing them into two time periods: Time 1 as adolescents and Time 2 as young adults. They found that the average number of references to depression among displayers was 9:30 at Time 1 and 4.94 at Time 2, showing a dramatic decrease in posts between adolescents and young adults.

Dr Kathleen Miller, one of the authors of the study said, “Considering differences posts in Time1 and Time 2, it is suggested that as teens develop. The likelihood to express depressive symptoms is lowered.”

“This may be related to the development of the prefrontal cortex which plays a role in inhibiting impulsive decisions.”

The results of the study were presented during the Pediatric Academic Societies (PAS) 2018 Meeting in Toronto.