About Suicide and Suicidal Attempts

Suicide, or killing oneself is the ultimate act of despair. People with suicidal thoughts or behavior experience abnormally intense feelings of hopelessness in response to difficulties in life such as loss, disappointment and failure.

Suicide, or killing oneself is the ultimate act of despair. People with suicidal thoughts or behavior experience abnormally intense feelings of hopelessness in response to difficulties in life such as loss, disappointment and failure. For many, suicide becomes a permanent solution to problems that are often only temporary. 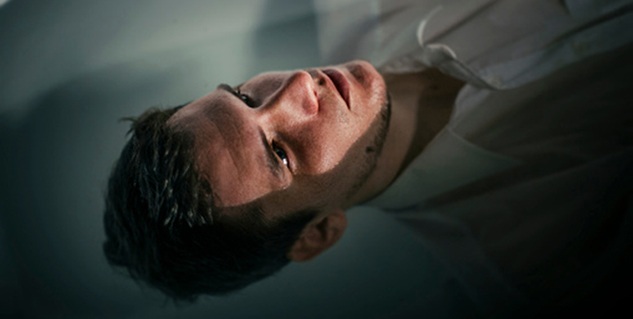 Women are more likely than men to attempt suicide. Men, on the other hand, are more likely to die from a suicide attempt. Older adults are the highest at-risk population in the United States. Suicide among teens and young adults has declined in recent years but continues to be a troubling phenomenon.

Suicide is closely linked to major depression and impulsive behavior. Untreated major depression poses the greatest risk of suicide, although many different factors can increase a person’s risk. These include other mental illnesses (including borderline personality disorder [BPD] and substance abuse), chronic or terminal physical illness and environmental factors. In particular, psychological disorders (e.g., depression, BPD) that coexist with substance abuse, pose a significant risk factor for suicidal thinking and behavior. In addition, low levels of serotonin in the brain are associated with both depression and suicidal behavior. Previous suicide attempts and a family history of suicide can also put a person at risk for suicide.

Most people who commit suicide provide some type of warning to those around them. The signs are similar to those of depression and can include a loss of interest in activities previously enjoyed, isolation and a preoccupation with death. In general, a specific plan for suicide with a date/time and access to lethal methods indicate a clear danger of suicide. 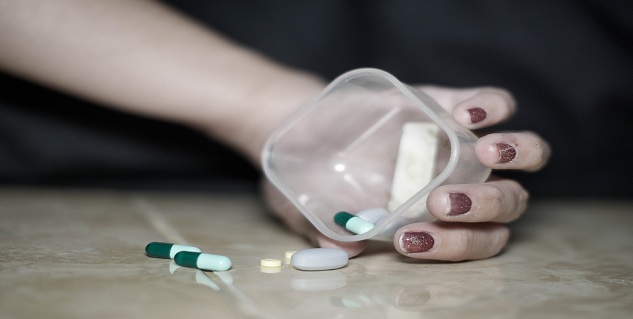 Suicide prevention includes educating people to recognize and respond to the warning signs of suicide. Physical or mental health evaluations may help identify disorders related to the suicidal thoughts/behavior. Preventive treatment can include medication (e.g., antidepressants) and/or psychotherapy. In rare and severe cases, electroconvulsive therapy may be recommended.

Friends and family of a suicidal person may have to intervene in the event a loved one poses an immediate danger to himself or herself. This can include contacting a physician, mental health provider, hospital emergency room or emergency services. Inpatient psychiatric care may sometimes be necessary.

People struggling with suicidal thoughts/behavior can do several things to stay on track with their treatment. These include creating a safety plan, developing a support system, removing lethal means or methods from their home, and avoiding drug or alcohol use. Anyone with thoughts of suicide can contact local or national suicide prevention crisis hotlines.