A saliva test can help in detecting memory problems

Undergoing a simple saliva test that measures level of cortisol in the blood can help in identifying thinking skills as well as memory problems, a new study has revealed.

Undergoing a simple saliva test that measures level of cortisol in the blood can help in identifying thinking skills as well as memory problems, a new study has revealed. The study found that people who have a higher level of the stress hormone cortisol in their saliva especially in the evening tended to be highly likely to have a smaller total brain volume as well as to perform worse on thinking and memory skill tests. 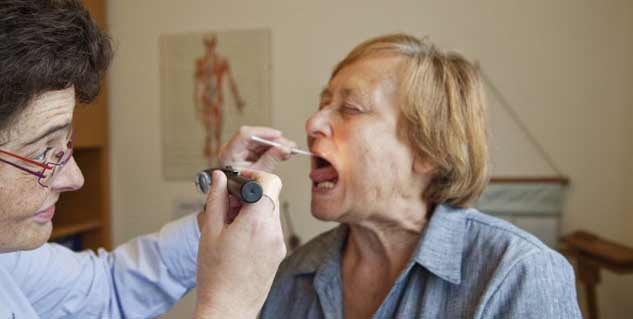 Author Lenore J Launer, of the National Institute on Ageing in Bethesda and a member of the American Academy of Neurology had stated that while earlier studies had stated that depression increased risk for dementia, it wasn’t clear how the relationship happens or builds.

Launer added that presence of higher levels of the stress hormone cortisol was found in people who had depression and as per theory, cortisol has a toxic effect on that part of the brain (hippocampus area) that plays an important role in memory.

The study had involved 4, 244 people who fell under the average age of 77 and did not have dementia. The participants underwent a brain scan, which helped researchers to map the brain volume. They also underwent tests to see their thinking as well as memory skills.

People who had the highest level of cortisol performed worse on memory and thinking tests compared with those who had low levels of the hormone. Launer added that a downside to this study was its limited analyses of the process’ starting. Therefore, they do not really know which came first–whether it was the high levels of cortisol or loss of brain volume.

Launer weighed the possibility of loss of brain value occurring with ageing, which leads to brain’s failing ability to stop effects of cortisol or loss of brain volume. Understanding these relationships can help in developing a strategy for reduction of cortisol effects on the brain as well as thinking skills.