There are some threats that might follow you in the year 2019 so it is better that you try your best to be prepared and prevent these diseases prior to it becoming an epidemic.

From diphtheria to leptospirosis to dengue, 2018 was full of health emergencies caused by natural disasters, unhealthy lifestyle and disease outbreaks. The coming year could be more fatal if we don’t prevent and prepare in time. Many of the diseases are man-made, which could be avoided if action is taken on time. There are some threats that might follow you in the year 2019 so it is better that you try your best to be prepared and prevent these diseases prior to them becoming an epidemic. 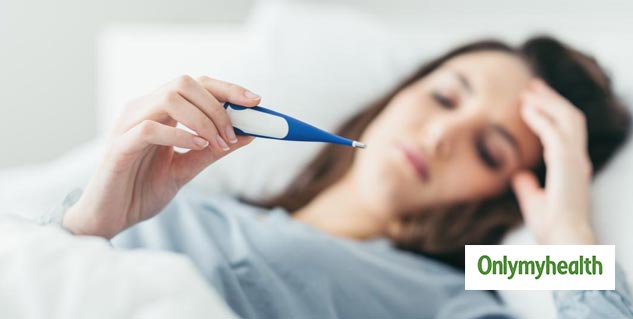 Each year, WHO estimates more than 200 million cases of malaria globally, with over 4, 00,000 deaths worldwide. Malaria is an infectious disease caused by the Plasmodium parasites, carried by Anopheles mosquitoes. The mosquito gets infected with this parasite by biting another infected person. It is mainly caused by mosquito bites, but some other sources include blood transfusion or organ transplants.

Also read: Why Does Malaria Cause Jaundice

Diphtheria was quite an epidemic in the last quarter of 2018, but it can affect children any time. Diphtheria is a serious bacterial infection that affects the mucous membranes of the throat and nose. It is a communicable disease and can spread from hum to human rapidly. Contaminated objects could also be another reason. After you have been infected by these infections, the bacteria release dangerous substances called toxins, which is spread through the bloodstream.

Dengue is a viral infection caused by the dengue virus transmitted by a mosquito bite. It is transmitted by a female mosquito called Aedes aegypti – also responsible to transmit chikungunya, zika virus and yellow fever. According to WHO, over 300 million people get dengue infections each year.

The most common areas affected with this disease are South-eastern regions of Asia and western Pacific islands. The only way you can prevent the spread of this disease is by maintaining sanitary conditions, hygiene, avoiding stagnant water and using mosquito repellents.

Around 600 million people fall ill each year after eating contaminated food. It is quite common and can vary from a mild to severe to fatal. Symptoms of food poisoning such as nausea, vomiting, abdominal, cramping and diarrhoea may appear after a few hours of having contaminated food.  Other factors including the type of contaminant, the amount eaten, your age and other health conditions are also taken into consideration. 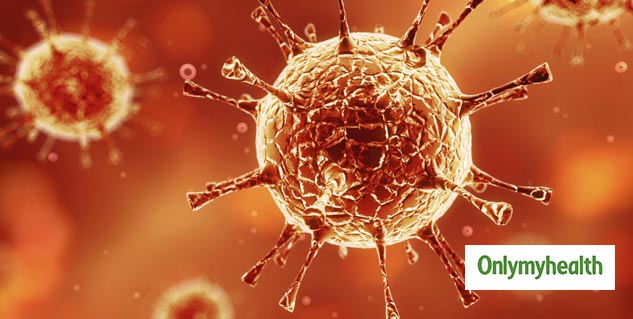 Also read: What are the Symptoms of Fever?

Last year, this disease became quite an epidemic affecting thousands of people worldwide and hundreds in India. Zika virus is a mosquito-borne disease spread through the bite of a mosquito carrying the virus. If a pregnant woman gets affected by the virus, it can even affect the unborn baby – they might get born with brain damage. Another reduction or removal of mosquito breeding sites is a major step to stop the disease from spreading.